SpectreDev has now exploited kernel 5.05 that Sony released in January. The Exploit works like a tethered Jailbreak where users will have to go through the set up process (which is easy but we wont tell you,piracy is a crime) every time their PS4 is completely powered down - it is still active when coming from ‘rest mode’ however.The Exploit also works on 5.07 without any modifications. 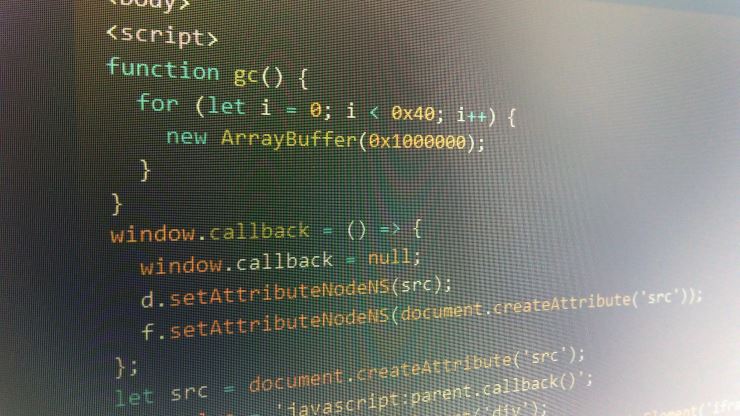 With the exploit PS4 and PRO players are able to play the entire Ps4 library of titles including new titles like God of war and Ni no kuni 2 etc, and official and unofficial emulated ps2 titles, who's image dumps has already started appearing on prominent torrenting sites. 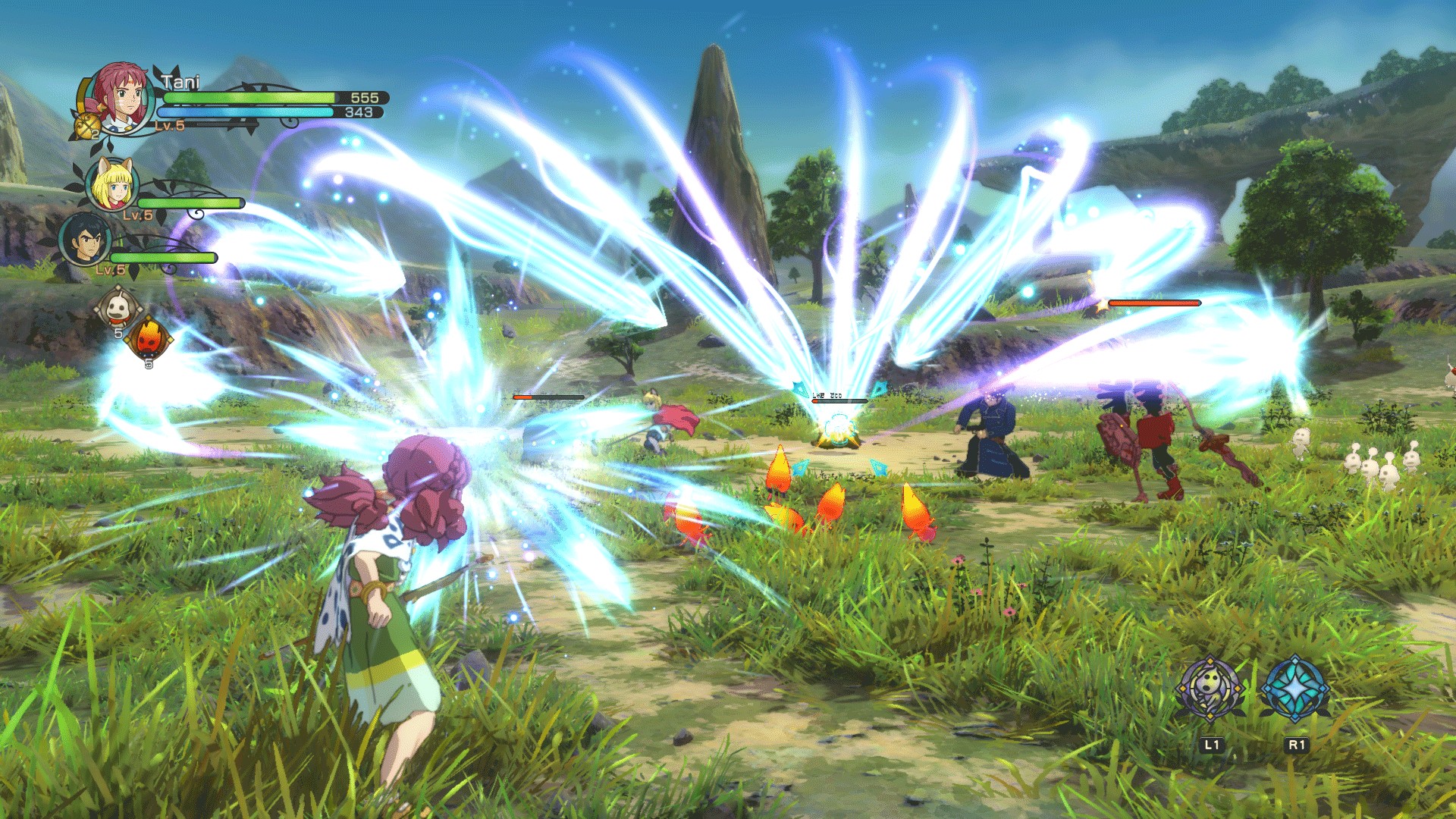 The Ps4 is the 2nd current gen console to be exploited after the switch with only Microsofts Xbox One group of consoles with their ironclad DRM system that still very much unhackable at present. 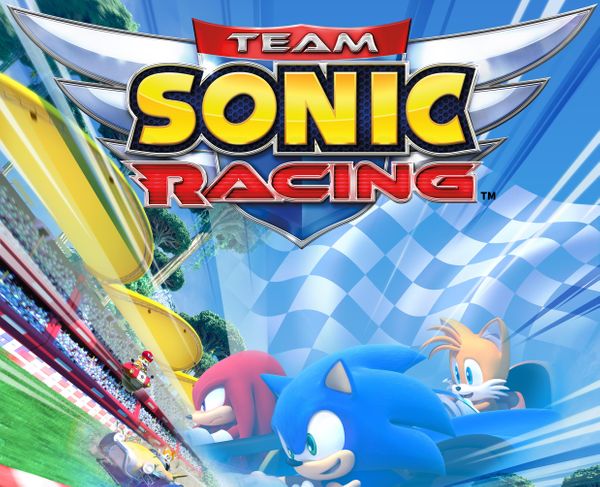 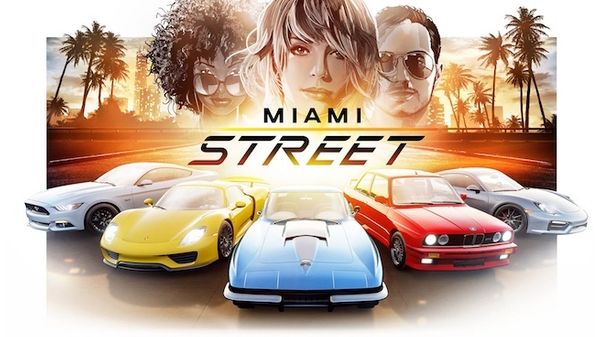 Microsoft Studios and Electric Square has Stealthly released a new free to play racer called Miami Street on the Windows Store. Strange coming from Microsoft who also has the successful