Rage 2 is the Sequel to id's lukewarm Rage from 2009 that was a technical showcase for the then Megatexture technology they developed.

This time however Avalanche software of Just Cause fame, has taken the helm of developing the sequel and they have added a lot of colour to it.

Here are the minimum system requirements:

And here are the recommended system requirements:

Rage 2 will be available on Xbox One, PS4, Steam and Bethesda.net

No Epic store release has been announced as well as whether it will also be coming to the Nintendo switch in the forseeable future. 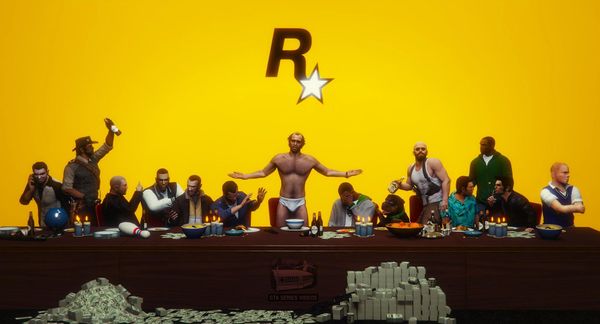 Rockstar has purchased one of Struggling Star Breeze's studios for $7.9 million. 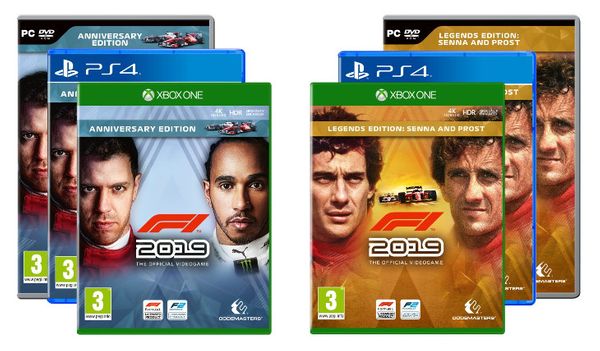 Codemasters have over the years perfected their F1 series. And this year the 2019 version will be amazing since it is officially their 10th anniversary edition!