The ID/Avalanche collaborated Rage 2 will be a strictly single player affair unlike Rage 1 which had co-operative gameplay. This is no suprise as Avalanche is a company that only concentrates on single player titles and that the only relation to Rage 1 is the name, this is essentially a reboot of the IP.

Rage 2 runs on Avalanches own Apex Engine (Just Cause engine) and not on ID TECH and 60fps mode only will be available on PC, Xbox One X and PS4 Pro but not on any of the base consoles. 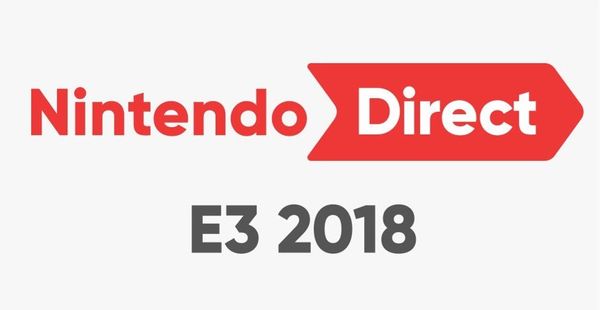 Nintendo was the last of the big companies to hold its E3 conference this year. We got to see some new gameplay for upcoming titles as well the announcement of 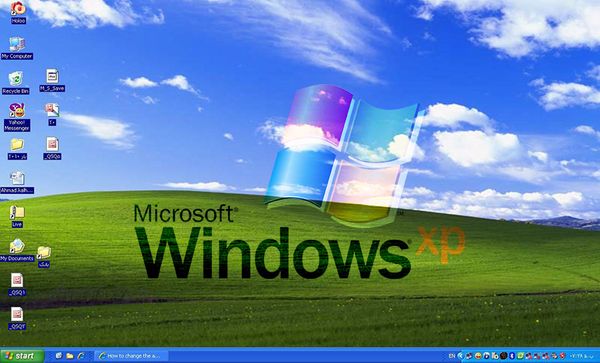 Valve has announced that steam will stop working on pc's still running XP and Vista on the 1st of January 2019. "In order to continue running Steam and any