Randy Pitchford the Longtime CEO of Gearbox Software was apparently scammed out of $3 million by his former assistant John Wright Martin.

The Dallas News reported that John Wright Martin which Randy employed back in 2014 with a starting salary of $45,000 was cleary not enough as Martin allegedly began charging personal expenses to the Pitchford’s business account. He also had access to the business account of Randy’s wife Kristy Pitchford.

All these expenditures went unnoticed until September 2016, Martin pledged to repay $780,000 once he was caught out but the cheque bounced and he disappeared.

Kitguru Reported that The Pitchfords were awarded more than $2 million in a court judgement and that Martin was also arrested for fraud in a different case back in July, after trying to buy a $77,000 car but he somehow mangaged to get bail and has been on the run since. 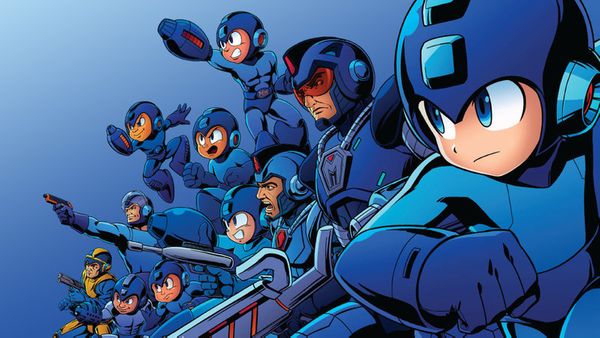 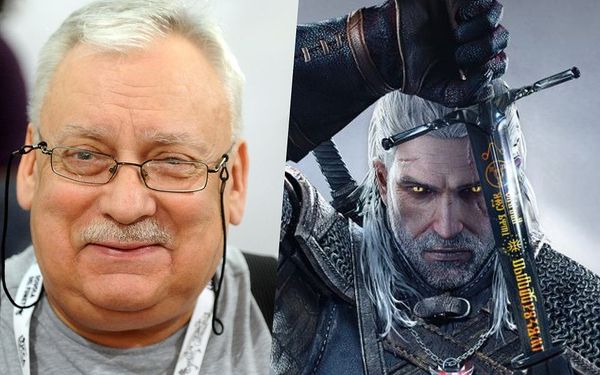 Andrzej Sapkowski, author of the *Witcher* novels that inspired the game series, is demanding CD Projekt RED pay him 60 million Polish złoty on top of what has been agreed upon when the company initially acquired the rights to the *Witcher* universe for their games.