VG24/7 has reported that a Rockstar employee's LinkedIn profile momentarily listed a Pc version alongside the announced PS4 and Xbox One versions.

The Employee has edited his account since then and the PC reference has since been removed.

Grand Theft Auto V has been extremely lucrative for rockstar on PC its been selling at almost full price since release almost 5 years ago and gained an impressive array of mods since then and GTA online has also increased in players over the last few years.

The Read dead franchise has always been exclusive to consoles but alot of only console franchises has crossed over to PC and sold impressively well, The 2011 title Dark souls received a PC port after a petition and Sega has also announced that their yakuza franchise will be coming to pc at E3 2018.

Rockstar has yet to comment after various publication has reached out to them for clarification on this. 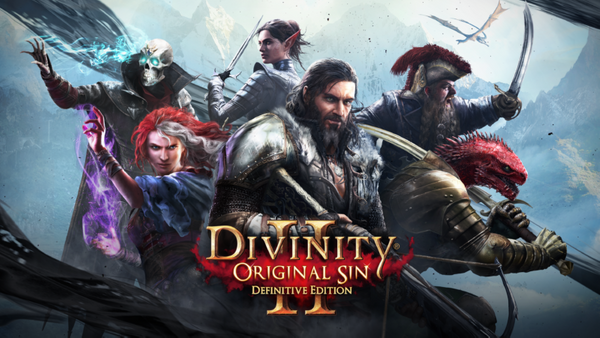 Divinity Original Sin 2 launched to universal acclaim in September of 2017. However, the developers at Larian Interactive are not content to rest on their laurels and have been putting 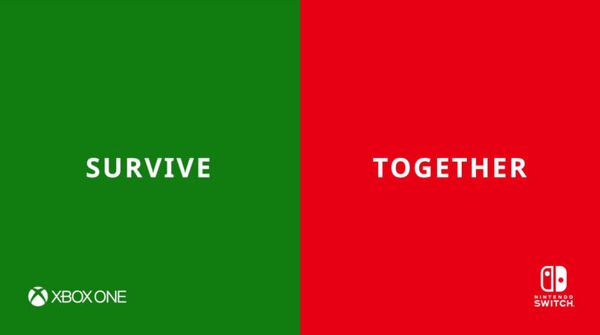 Even though console manufacturers are expected to be bitter rivals, since E3 2018 ended with the whole Sony cross platform debacle taking flight, Microsft and Nintendo decided to take a