Rockstar's Red Dead Redemption II has taken the mantle of having the largest opening weekend for any entertainment product in history.

It Sold $725 million in copies over a period of 3 days however it is still behind Rockstar's own Grand Theft Auto V as the most profitable entertainment product launch which launched on a Tuesday when it was released. 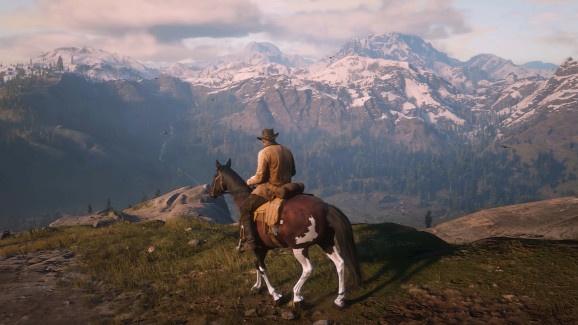 Red Dead II was developed over a 7 year period and Venturebeat along with Michael Pachter (yes that chop) estimates that the total cost of development and marketing for Red Dead Redemption II amounts to $944.2 million. 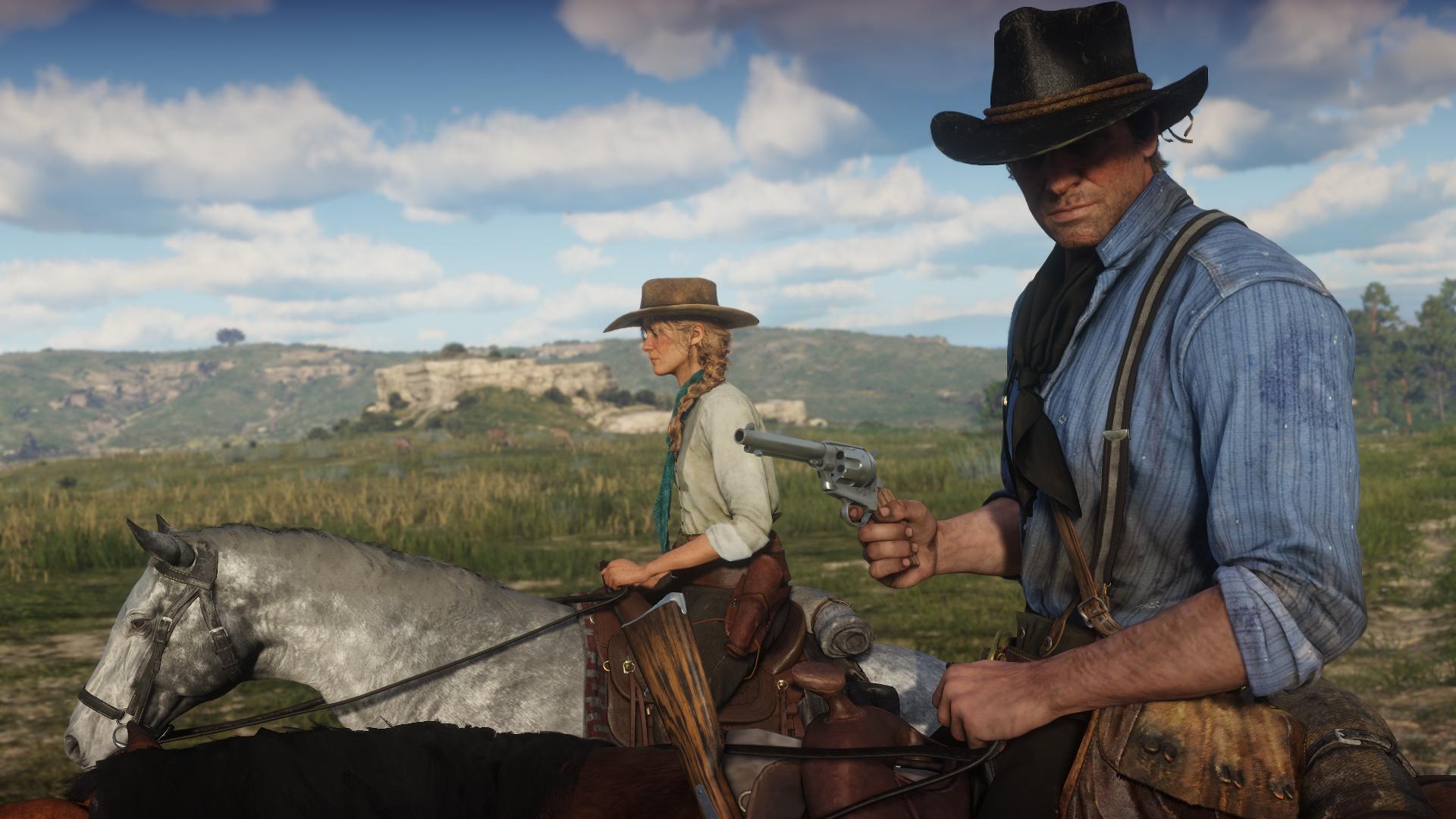 Rockstar has received criticisms however over the rumoured "Crunch time" controversy in which Dan Houser, Rockstar Games' co-founder and vice-president for creative, and head writer for Red Dead Redemption II, stated that they had been working 100-hour weeks "several times in 2018".

Many sources have interpreted this particular statement as "crunch time" for the entire development staff of the game, comparable to similar accusations made by wives of Rockstar San Diego employees in regards to the development of the game's predecessor, with Rockstar Games receiving strong criticism.

Houser has clarified that the work duration mentioned was for only 3 weeks of the 7 year cycle and it was only the senior writing staff for Red Dead Redemption II, which comprised of himself, Mike Unsworth, Rupert Humphries and Lazlow Jones. 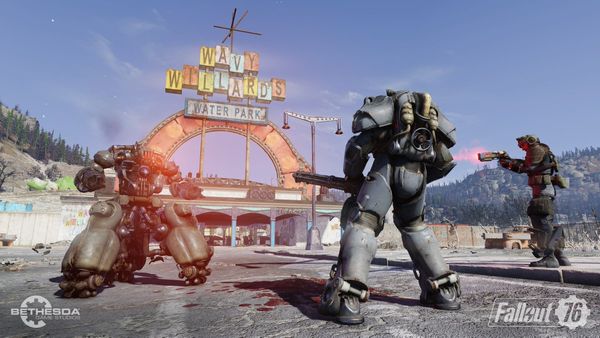 For me, there is almost nothing I would not push through when playing a beta. We all know they can be buggy and nightmarish.