Milestone has announced that its successful motorcycle racing sim Ride will be back on November 8 2018 and will launch on PlayStation 4, Xbox One, and PC, there is no word on a switch release yet.

The physics has been revised based on community feedback from Ride 2 with a larger focus on realism, customization, running on the Unreal 4 Engine this time around Unlike the previous games.

Key features include: over 230 different bikes in 7 categories, a total of 30 tracks including 12 new ones,various customization abilities and features improved ai, physics and Night racing which will also be a first for the series. 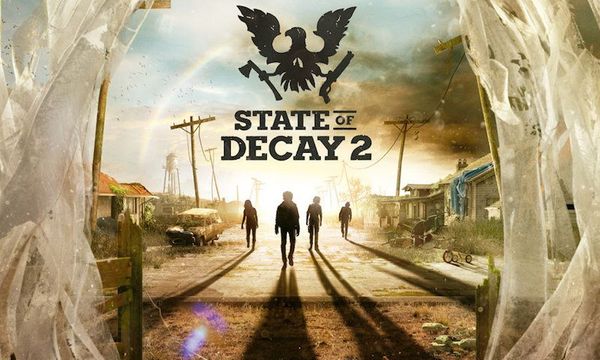 The next Xbox and Windows 10 exclusive title of the year is releasing on 22 May. Publications and news outlets around the internet got their hands on some copies, and their reviews are out. So it's time to ask; is State of Decay 2 any good? 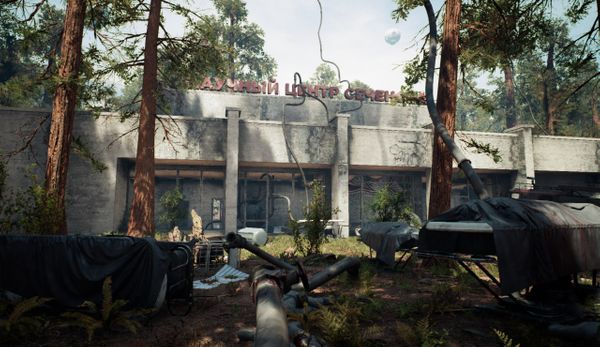 Atomic Heart describes itself as an adventure first-person shooter that unfolds in an alternative universe, during hieght of the Soviet Union. You will be taking on the role of special