Be the tycoon you've always wanted to be. In Rise of Industry, a strategic tycoon game, you assume the role of an industrialist building an empire.

I came across the game during the 2018 Steam Winter sale by going through the Discovery Queue. Apparently steam thought I would enjoy a tycoon game because I've played them before. The game was promptly added to my wishlist.

Thus began deeper investigation into the game, starting with the current early access reviews. One thing I noticed straight off; the developer was responding to many of the reviews, both positive and negative.

I first thought of this game as a Transport Tycoon like game but transport is not the main focus of Rise of Industry. Instead, it is a game where you string together basic resources to create more complex products.

A poster on Reddit suggested the the game looks like a copy of OpenTTD with better graphics. The developer replied that the game takes its inspiration from Factorio, Anno, Industry Giant and Transport Tycoon.

Rise of Industry is being developed by a British Indie studio called Dapper Penguin Studios. The game was formerly known as Project Automata, an unsuccessful kickstarter project, that got onto steam greenlight in 2016. To gain user feedback a pre-alpha version was released on itch.io. Rise of Industry became the No. 1 most purchased game on itch.io in 2017.

Lay down gatherers to collect basic resources. From Water Siphons to Coal Mines. Transport the resources to production facilities

The water siphon and its associated water pumps.

Supply water to a wheat farm to grow wheat. Build a farm of either chickens or beef and supply it with water and wheat. To string together further production ship the chickens to a production facility to cook the chickens. 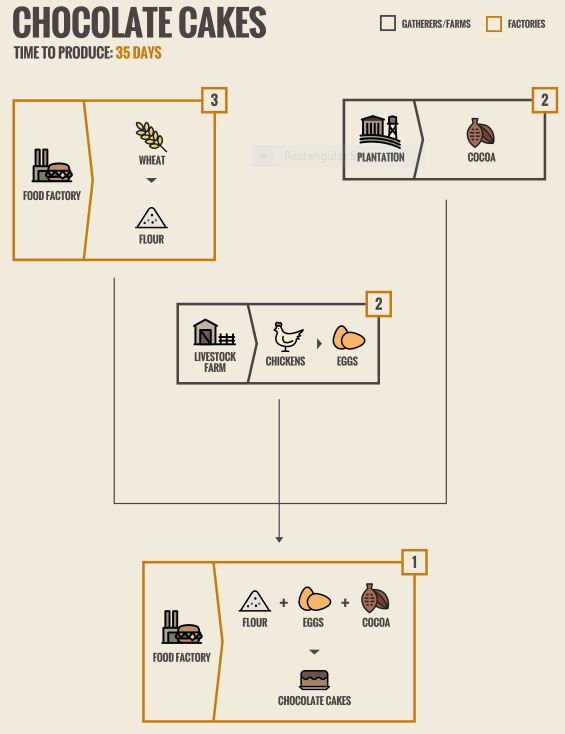 Laydown logistic facilities like truck depots and warehouses to move your produced items around the map and to towns to sell.

Supply towns with the goods they need and they will grow. You won't be able to build just anywhere, contracts will have to be signed before you can build roads within city limits. Your farms and factories will have to be built outside of city limits as well. 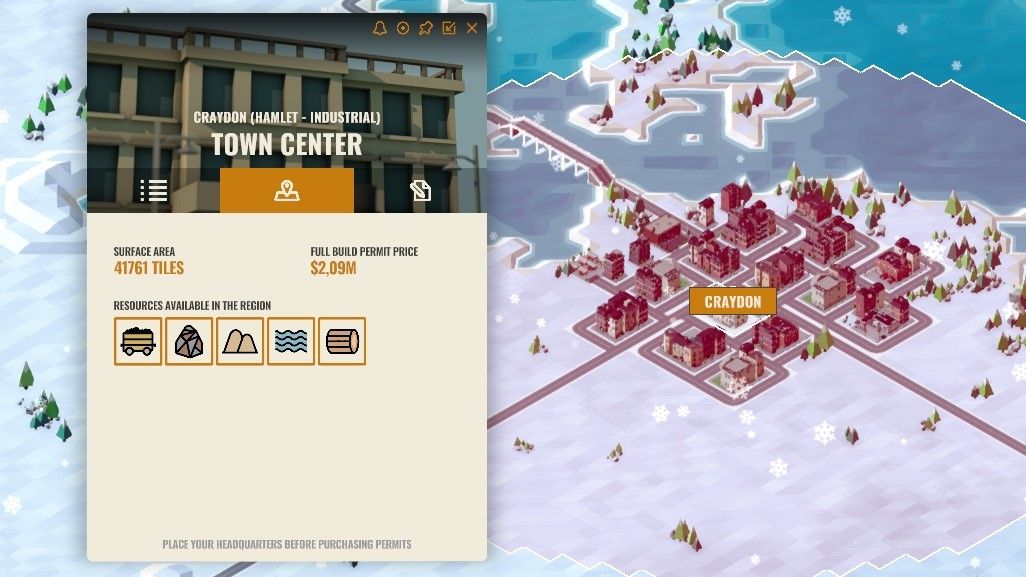 The game gives you your first three researches free, so choose wisely in what direction you will take your empire. Before you can build a apple farm you first need to research it.

Research new industries to expand into, efficiencies for your factory buildings and larger storage space for your warehouses.

The are various sizes of maps (small, medium, large) which are also procedurally generated and have various biomes.

Watch the Trailer below.

The game is still in early access but the developer has been releasing constant updates and keeping up with the development roadmap.

Pollution is soon to be released into the game (currently it is available in the beta build on Steam) and after pollution is introduced traffic will be implemented adding more challenge to the game.

We can also expect AI competitors in future updates.

As with any early access game, features can change. If you're not excited about paying to be involved in the evolution of this in-development game, rather wait for the full release.

Where to get it

You can get the game on both Steam and GOG.com 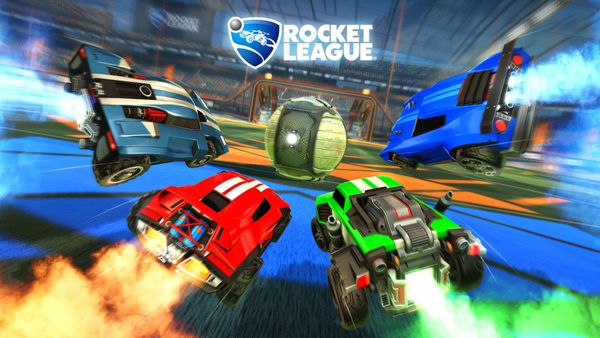 Rocket League received full cross platform support. Players on Xbox One, Nintendo Switch, Steam and, finally, PlayStation, all can play the game together. 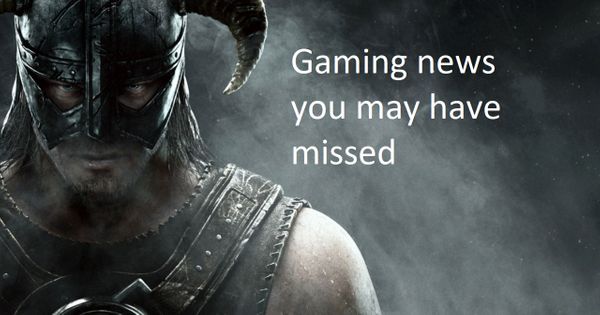 The new year is in full swing now, and plenty of people are making splashes in the world of gaming. #gaming #gamingnews