John Kodera, Sony gaming chief, said earlier this year that he was expecting a slow down of sales as the PS4 was reaching its saturation point, but with this years numbers only a little bit behind last year's 20.2 million, it's not that bad for a console over 5 years old already. 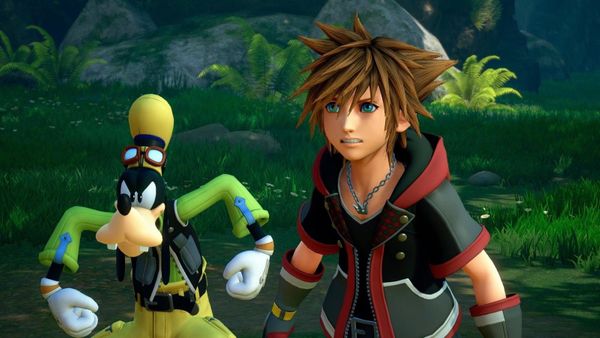 Lets take a look at which games will tempt you to spend your January reserves on. 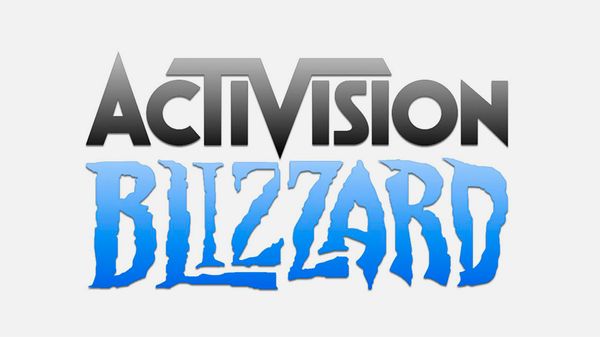