Sea of Thieves developers Rare will be releasing monthly content updates starting with the Black Powder Stashes update. Alongside that, they're bringing in a host of game balance, quality of life and accessibility improvements.

Black Powder Stashes brings a new series of missions that will send pirates out to collect gunpowder barrels from forts and cash them in with trading companies, who are stockpiling them for some unknown reason. You can purchase the new missions from Duke in the pub with doubloons.

The update on Xbox One will set you back 6.4GB while Windows 10 and Xbox One X will see a 5.5GB update. The servers are up and running with the new update so pirates can jump in and start immediately. View the full release notes here.

If you don't have Sea of Thieves you can get the Anniversary Edition on special for XBox or Windows 10 currently for R469,50 (50% off). This special is on for the next 11 days as of writing.

Next week, the Epic Store releases two free games at the same time: Moonlighter & This War of Mine. 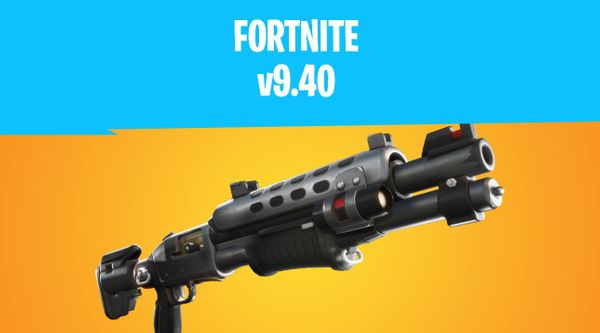 With Epic Games back from their Summer Break they have officially released the Fortnite v9.40 update, with it going live on Xbox One, PS4, PC, Nintendo Switch & mobile.