From Software fans rejoice! Publisher Activision has announced that the new game from the legendary Japanese developer, Sekiro: Shadows Die Twice, will launch worldwide on the 22nd of March 2019.

According to the official press release fans attending Gamescom 2018 in Cologne, Germany will have a chance to be among the first to get their hands on the game in action. Fans attending the annual trade event will have the chance to experience some of the game's unique features, including the following, for the first time:

Activision has also announced a Collectors Edition which will include the full game, a 7" Statue, a Steelbook, an Artbook, a Map, a Digital Soundtrack and Replica Game Coins. 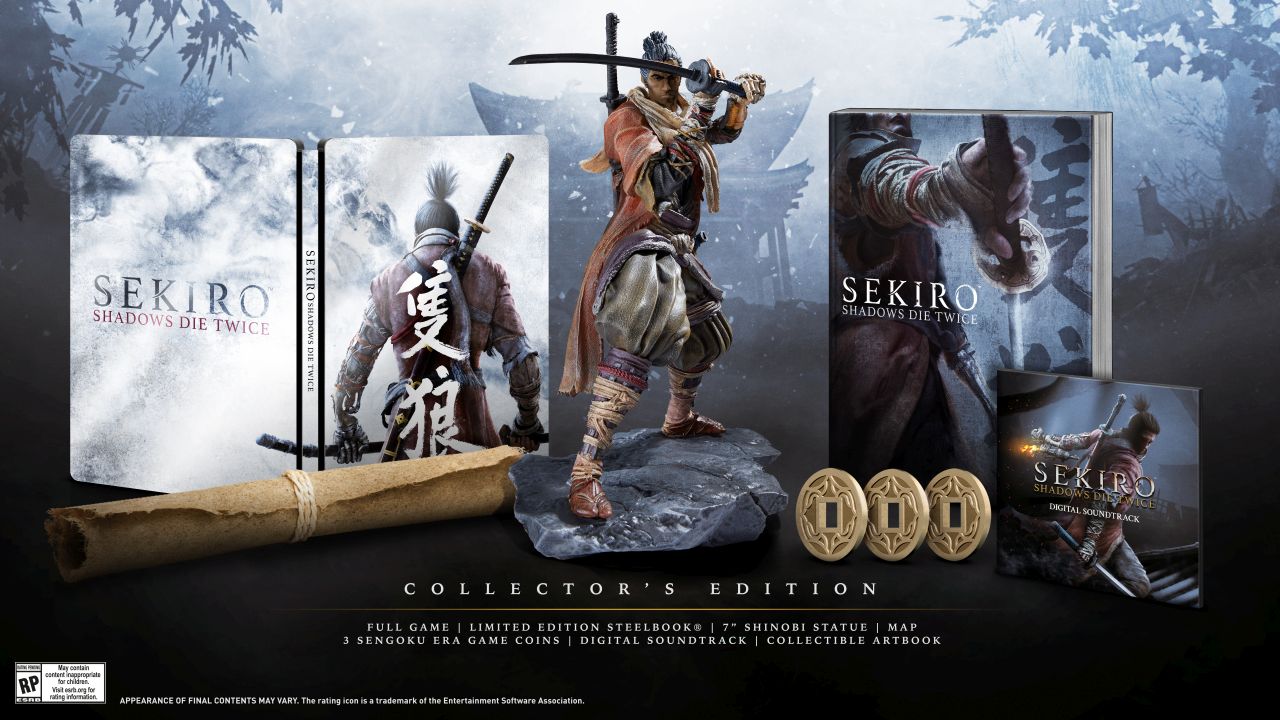 Local retailer RARU already has a store page for the PS4 version, but at this point it's only a placeholder with no confirmation of price or availability. You can, however, add it to your wishlist and be notified once it becomes available to order.

Judging by the current trend in the industry my best guesstimate for the pricing will be in the R2000-R2500 region. March 2019 is still a while away so there is still ample time to get your dough together if you're looking to pick up one of the Collector's Editions.

As an avid From Software fan myself this game is sitting pretty close to the top of my personal most wanted list. I am doubtful that I will get the Collector's Edition but this is definitely a game that I would want to have on day one. Everything they've shown and talked about so far looks very impressive and I'm happy to see the studio going outside of the Soulsborne mould a little bit.

A little while ago we learned about a new Commandos game being developed. Now it has been revealed that another classic real-time tacticts game is making a comeback. That's right, 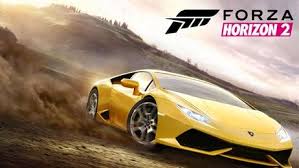 According to Forza Motorsport the game will reach "end of life" status on 30 September 2018. What it means, they are removing the game and ALL DLC from