Sony's shares has fallen over 2 percent after backlash from playstation users on Sony's reluctance to support cross platform play with the Nintendo Switch.

Epic Games, has already demonstrated that cross compatibility between the ps4 and Xbox One does work and Microsoft has already opened its doors to Nintendo by allowing the Switch’s 2 million players to hop between the platforms without any restrictions.

Sony’s only response was that it tries to listen to its monthly 80-million-strong PlayStation community as best as possible.

During an interview with the BBC a Sony spokesperson said “We also offer Fortnite cross-play support with PC, Mac, iOS, and Android devices, expanding the opportunity for Fortnite fans on PS4 to play with even more gamers on other platforms,”

Essentially saying that they support cross play on other platforms but not on consoles as its their direct competition. Seems kinda petty for the leaders of this Console generation. 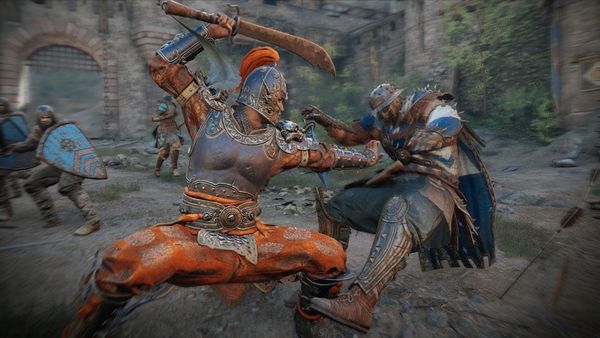 During their E3 Press Conference Ubisoft announced a new expansion, Marching Fire, that will come to For Honor in October. The expansion will introduce a new Chinese faction, the Wu 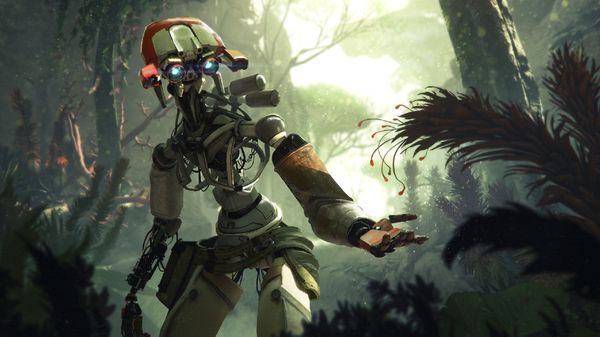 Alot of people are under the impression that insomniac was only working on Sony's Spiderman title, but they actually had another team also working in collaboration with Oculus on Stormland,