Back in 2015, local gamer Yez suggested Discord add a South African server to their service. In 2018 they finally did.

Until now the closest server South African Discord users could link to was based in London. When local gamer Yez started the 'petition'; Discord was probably not even known by most South African gamers. Many still prefer teamspeak; probably because of the ability to host local servers.

Eventually the call was answered and South Africa has a discord server. Jump in and give thanks to Dabbit Prime.

Many users are already reporting pings of 27ms - 60ms instead of the previous 345ms and as we all know, every millisecond counts. Jump into discord and test for yourself, maybe even force people to join you on the Most Epic Win Discord server.

If you have a discord server you can change to the South African region under server settings > server name. 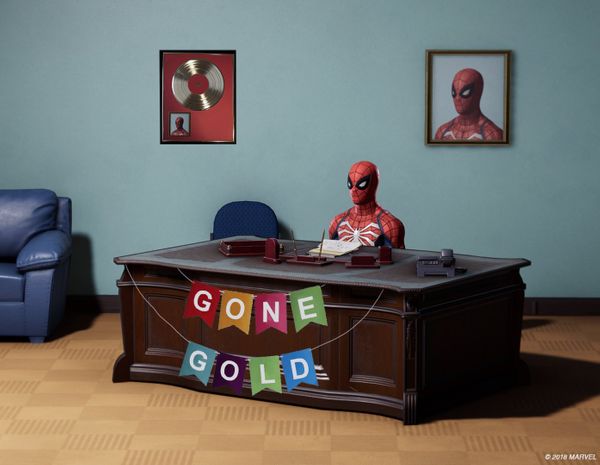 Insomniac has announced that their PS4 Exclusive Spiderman title has officially gone gold 1 month ahead of its September 7th release date. Insomniac Games revealed the news on its official 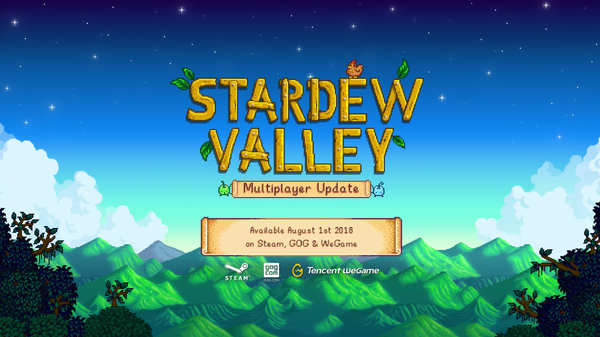 ConcernedApe, the developer of Stardew Valley, has announced that multiplayer functionality for the PC version of the game will be launched on 1 August. The Stardew Valley Multiplayer Update will