Sony and Marvel have made amends concerning Spider-Man’s future in the MCU after the brief divorce that lasted only a month.

Marvel, being the architects of the MCU and the current Spider-Man movie universe (which excludes the extended Sonyverse with movies like Venom and the upcoming Sinister 6), wanted a 50% cut since they’re doing all the ground work. Hell, it was them who selected Tom Holland to be Spider-Man in the first place, but Sony being the greedy corporate that they are wanted no such thing.

It has been a rocky partnership since the start, with it culminating during 2018 with Sony not wanting to delay Spider-Man: Far From Home. They also did not wait until after Avengers: Endgame to release the trailer for Far From Home, which they probably did to please investors. However, since Endgame has a direct impact on what happens in the movie, Marvel wasn't too happy about their antics.

Negotiations finally broke down last month and both parties parted ways, with Sony putting the blame solely on Kevin Feige and Disney. Tons of fans were disappointed and threatened to boycott Sony. Tom Holland and the Russo brothers were also disappointed—the Russo brothers being the ones who made Captain America: Civil War, which was the catalyst for Spiderman appearing in the MCU.

Fun fact: Black Panther was initially a fallback character in Civil War, just in case the initial deal back in 2013/14 couldn’t be made.

The new agreement is a 25% cut for Marvel instead of the 50% they initially wanted, and Disney will retain its merchandising rights and will also be putting up approximately a quarter of the financing for the next Spider-Man movie. Variety reports that the agreement was signed last night and it involved Sony Pictures chief Tom Rothman, Marvel's Feige, and the head of Disney, Alan Horn.

The next Spider-Man starring Tom Holland is tentatively scheduled for 16 July 2021, and MCU mastermind Kevin Feige will be producing the film.

Tom Holland appears to be ecstatic about the news and posted this to show his excitement: 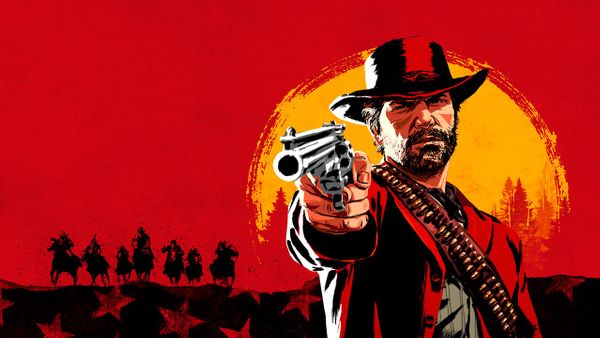 Rockstar has officially confirmed that Red Dead Redemption 2 is coming to PC and it’s not that far off. 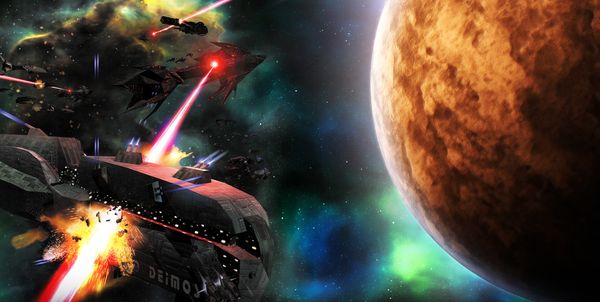 GOG.com is giving away Freespace 2 to promote its "Interstellar Sale", offering discounts on a variety of space games.