It's been sixteen years since the original SpongeBob SquarePants: Battle for Bikini Bottom game was released. Now, after announcing the remake earlier this year, THQ Nordic will present a playable version of the new game at Gamescom 2019.

THQ Nordic announced their full Gamescom 2019 lineup recently and said the playable version of SpongeBob SquarePants: Battle for Bikini Bottom Rehydrated would be front and centre.

Oh yes, kids, he's ready! Be among the first people in the world to play the long-awaited SpongeBob game.

Features according to the game's listing on Steam are as follows:

The original game was one of the classics of the original Xbox and PS2 era, where you took control of Spongebob and his friends to save Bikini Bottom from a menacing robot. Now THQ Nordic are putting out a new version of the game for PS4, Xbox One, Switch, & PC. Here's the official description  from the announcement trailer:

Are you ready, kids? The cult classic is back, faithfully remade in  spongetastic splendor! Play as SpongeBob, Patrick and Sandy and show the  evil Plankton that crime pays even less than Mr. Krabs. Want to save  Bikini Bottom from lots of rampant robots? Of course you do! Want to  underpants bungee jump? Why wouldn't you! Want to join forces in a brand  new multiplayer mode? The battle is on!

As an extra, they have tweaked their steam page with some humourous edits:

With the new Spongebob movie The SpongeBob Movie: It's a Wonderful Sponge also releasing next year on 22 May, you will have enough to quench any Spongebob craving you have. 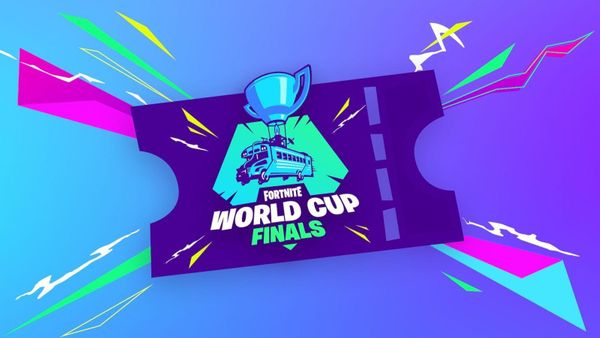 Held in New York City at the same venue as the OS open, with a $30 million prize pool, the Fortnite World Cup Finals are set to be a spectacle.

Frank Pearce, who is one of the co-founders together with Michael Morhaime and Allen Adham, has decided to step down.