The next Xbox and Windows 10 exclusive title of the year is releasing on 22 May. Publications and news outlets around the internet got their hands on some copies, and their reviews are out. So it's time to ask; is State of Decay 2 any good?

State of Decay 2 is the next instalment in the zombie slaying franchise by Undead Labs. The game puts you in an open world, and your job is to rid this world of the plague turning people into zombies.

The game currently has an average Metacritic score of 72 for PC and 69 for Xbox One, and Opencritic score of 69. While most critics had fun with the game, the lack of polish and the abundance of bugs left many critics to score the game more mediocrely.

Here are some quotes from various reviews from around the world.

It's quite simple. If you loved the first game, you'll appreciate the changes, like a more structured take on base building and community management. There are fantastic systems, hampered by repetitive and shallow gameplay that ultimately feels pointless. State of Decay 2's scale and lower price don't quite make up for its lack of polish.

State of Decay 2 comes together as a game that feels designed for players who like to make checklists and chip away at long-term tasks. That notion might sound contradictory to existence in a zombie apocalypse, where death comes fast and often, but engaging with the game from this perspective makes its rough edges seem more like minor smudges. State of Decay 2's unique approach to survival and management might not appeal to everyone, but it certainly feels like an instant cult classic.

State of Decay 2's zombie-infested maps are good places to scavenge, fight, and survive in. Combat is satisfyingly brutal and the special zombies inspire some real fear of permanent death, even though the Blood Plague turns out to be more of a sniffle. But the bugs are just as persistent as the zombies, and after a dozen or so hours the repetition of both eventually take their toll, making the appeal of replaying feel more limited than I'd expected for a sandbox RPG.

A solid survival game vastly improved by putting the focus on people, not zombies.

For as much fun as I had with the game, I expected a bit more polish.

The game is available on Xbox One and Windows 10, and is also part of Games Pass. 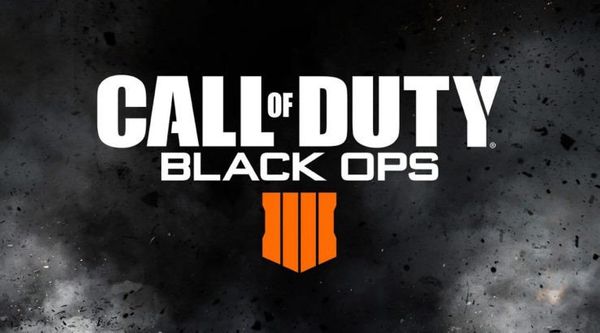 At the Treyarch Black Ops 4 reveal earlier many of the rumours were confirmed: battle royale and zombie modes, and no single player campaign. A major surprise was the next 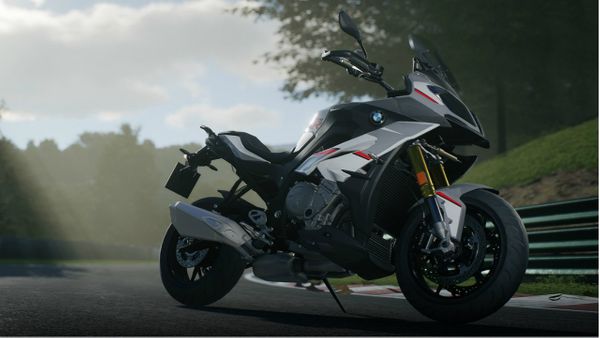 Milestone has announced that its successful motorcycle racing sim Ride will be back on November 8 2018 and will launch on PlayStation 4, Xbox One, and PC, there is no