Role-playing games (RPG's) are great. They (usually) allow us to create our own characters, pick our class and choose how we want to level up the character as we progress through the game. Sometimes the playable character is set, for example Witcher 3 or ELEX, but at the end of the day you can still make your own version, your own build, of that character.

These builds can be based on a few different factors such as how you choose to distribute the stats of the character and what gear you use in a game like Dark Souls or Nioh, or which skill set-up for a particular class you like to use in a game like Diablo or Grim Dawn. It's safe to say that most RPG's allow for countless variations of different builds ensuring there is something for every type of player, as well as giving you room to experiment with different builds and experience the game in a new way. Be that as it may, I always find myself ending up with the same type of build(s) in similar games.

When I think about the countless number of RPG's I have played during my time, I recall using a monk in every single one of them that allowed me to do so. It probably has something to do with my love for old kung fu movies and general interest in anything related to martial arts. Monks also usually have far less to worry about during combat situations, i.e. they are usually masters of unarmed combat and don't normally require too much effort from you in terms of needing to constantly upgrade your weapons or having to worry about how many times you can cast a certain level spell, for example. There will obviously be exceptions, but I've found this to be the case with most monk classes in these types of games.

I do often experiment and try out other classes but always end up going back the the monk. Sometimes I will play half the game with a different class before deciding I've had enough and want to have a monk again.

When it comes to the Souls-like games, these builds are based on the stat point distribution of the character. It's not always the exact same build across all these games, but still a very limited range of builds that I end up with when making a new character. Bloodborne is probably the exception to the rule here as I have finished the game with multiple different types of builds that vary quite a bit.

With games actually in the Souls series (Demon's Souls and Dark Souls 1-3), however, it's almost always the same two builds, or variations thereof. I love to play with either a full quality build (balanced between a focus on strength and dexterity stats) where I will try to dual wield weapons and wear medium armour, or a strength based build with the biggest weapon I can find and some heavy armour. I have made countless characters across these games and have tried out many different builds, but before long I restart once again and go back to my familiar characters. I've tried out mages, clerics and pyromancers on so many different occasions, but always end up abandoning them pretty quickly.

This also applies to other Souls-like games such as Nioh or The Surge, but not exactly the same. In Nioh, for example, I always end with a ninja inspired dexterity focused build using either the katana and kusarigama, or the tonfa and kusarigama.

In games that are very story driven these builds extend beyond just the class, stat and skill allocation or the gear of the character and also includes how the character "acts" when interacting with NPC's in the game world and what choices you make when playing the game. I always embraced the dark side in the Knights of the Old Republic games; when I replay one of (the original three) Mass Effect games Shepard is always a renegade; in the Witcher I try to have Geralt remain neutral, etc. Sometimes I do make one or two different choices during a playthrough, like between Yennefer or Triss (even though we all know Yen is the only correct choice), but generally the character ends up fitting a certain mould that is in my head for some reason.

Whenever I am given a choice in a game it is safe to assume that nine times out of ten, I will make the same choice no matter how many times I replay the game or how hard I actually try to make a different choice.

There are obviously more examples available of how I stick to certain build types, but I am interested in seeing what types of builds other people use. Do you find yourself stuck in a build (or builds) like me? 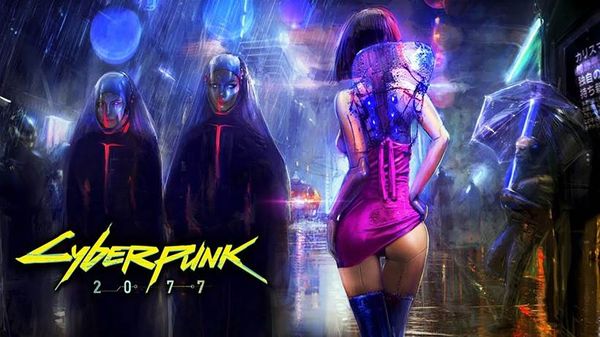 The Specs of the System the Cyberpunk demo was running on has been revealed. CD Projekt's Marcin Iwinski told Kotaku that the build shown was a real build of it 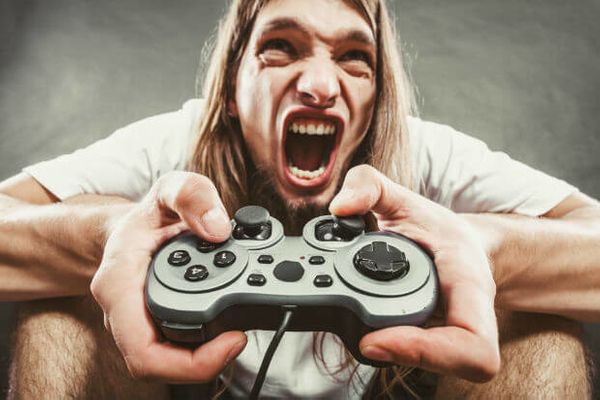 The World Health Organization has proposed adding gaming disorder to its updated comprehensive manual of disease classifications on Monday. This has angered the gaming industry but reassured doctors who hope