As is tradition, publishers and studios used The Game Awards to reveal new games and big updates to their ongoing franchises.

In addition to seeing a fair few games revealed, there were also additional characters for games like Super Smash Bros. and Fortnite, along with some interesting reveals and teasers.

My favourite was the Mass Effect teaser. N7 for life! 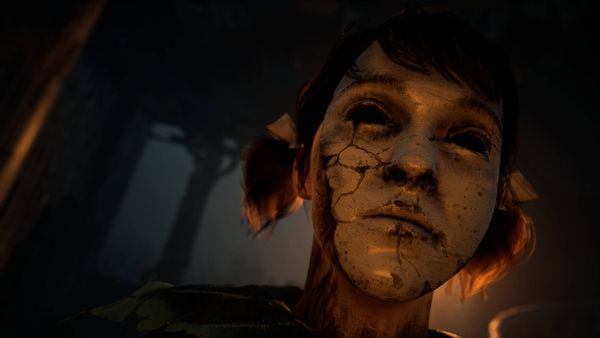 What does every abandoned, sinister, and decaying communist holiday resort need? Why, a talented spirit medium to bring all its dark hidden spirit world secrets to light of course. In The Medium, you get to do just that. 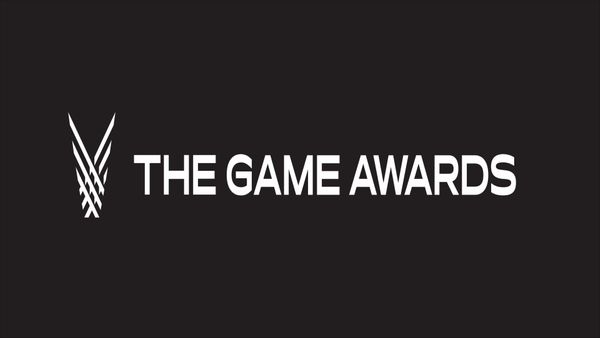 The biggest game award show, with their nominations and winners. #GameAwards2020