Constantin Film (Resident Evil: movie franchise, Tarzan 3d) has acquired the screen rights to make a movie based on Square and Avalanche's Just Cause franchise.

The writer and creator of the John Wick Trilogy, Derek Kolstad will be penning the script for the movie and shooting is to start in 2020 with no cast attached to the project yet.

The game franchise has had a chequered history with Just Cause 2 reaching the high point of the series and its subsequent sequel being marred with technical and performance issues on consoles as well as the recent entry albeit good ended up being a total flop sale wise.

Hopefully the movie will end up being good considering who is penning the script, unlike most game to movie adaptions over the past few years.

Let’s just be glad that it’s not going to be an Uwe Boll Movie. 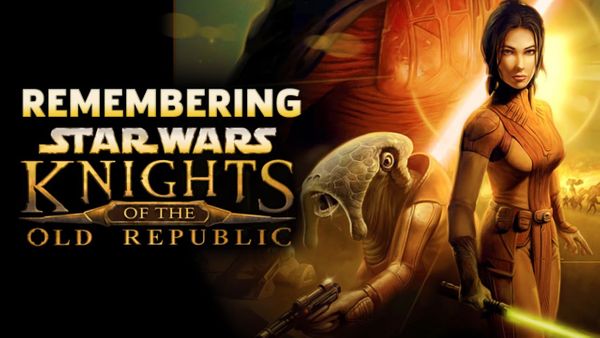 There are rumours abound that Bioware's beloved Star Wars: Knights of the Old Republic is getting a Movie Adaption.

To have the best experience in Dota 2, it will no longer be free to play. Their premium subscriptions used to offer cosmetics and so forth for players.