Ubisoft has issued a press release in German confirming that The Division 2 is in development. Though it doesn't give any information about when the game will be released, it is good to know that development has progressed to the point that they are at liberty to start talking about it.

The press release was posted to a German-language version of the stock trading website 4-traders, and quotes creative director of Massive Entertainment, Julian Gerighty.

While the website is in German, Google translate can give us an idea of what is said:

We are very pleased to announce that we are currently working on Tom Clancy's The Division 2. The development is led by Massive Entertainment and driven by close collaboration with Ubisoft Annecy, Redstorm, Reflections, Ubisoft Bucharest and Ubisoft Shanghai. The Division 2 will be based on an updated version of the Snowdrop Engine that will help us realize our ambitions for this title. More importantly, we can also invest all the experience we've accumulated over the past two years in this sequel to make sure everything is going well.

The press release isn't just about the sequel, either. Gerighty talks about what they are planning for The Division in the future:

These will be 2 brand new Global Events; Include more Legendary difficulty missions and an Xbox One X update that will rediscover the beautiful and emblematic New York City with all its stunning details in both 4K and 1080p.
In addition, as of June 2018, players will also be able to play 'Crests', which are specific achievements that will allow them to unlock The Division 2 rewards.

It's safe to assume that more information about The Division 2 will be shown at E3 in June. 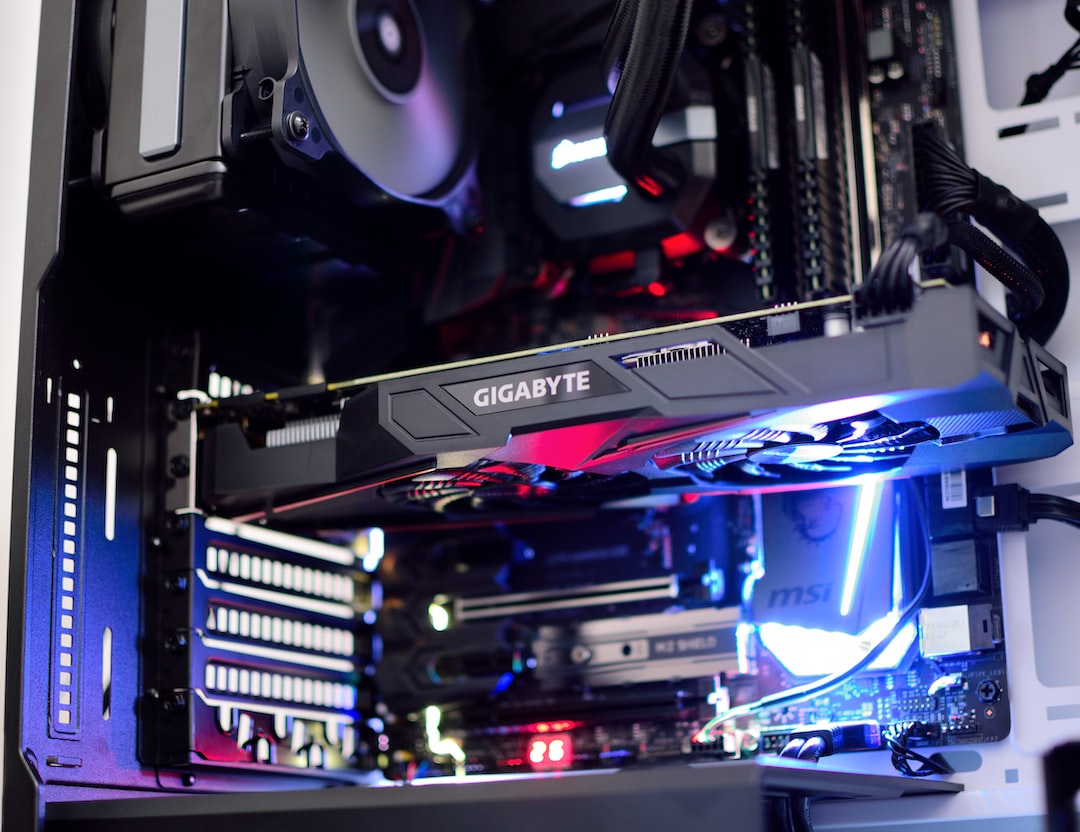 Gaming on a budget can be difficult. There are so many different components to consider with confusing names and varying prices. Where do you begin? What do you look at? 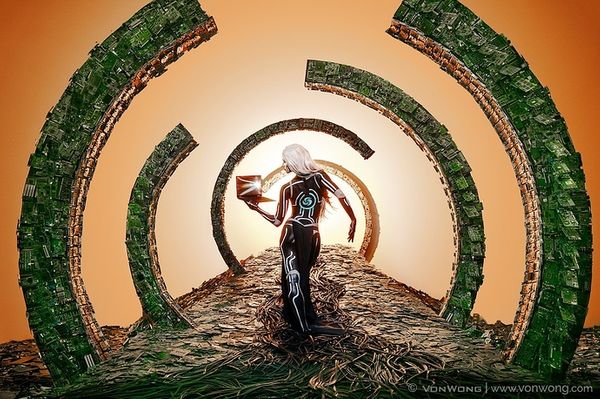 I don’t know about you, but I have seen these photos pop up here and there. Hard hitting, thought provoking, different.