Ubisoft has confirmed that it's upcoming third person shooter The Division 2 will not be releasing on Steam. The game will be available only on the newly launched Epic Games store as well as UPlay.

This is the first major AAA title to forgo launching on Steam in favour for the Epic Games store. Many indie game titles has chosen the Steam competitor as it's digital platform, such as Hades and Genesis Alpha One.

Ubisoft has also announced that is will be partnering with the Epic Games store to bring other upcoming games to the platform in the upcoming year.

This is the first big blow by Epic Games in its fight against the behemoth that is Steam. Although Steam user numbers should be unaffected by this announcement, it will be interesting to see what other big brand publishers do in the upcoming months. Seeing as Epic Games takes a much smaller revenue share from game sales compared to Steam, it is highly possible to see other publishers following suit.

The Division 2 will release on 15 March. 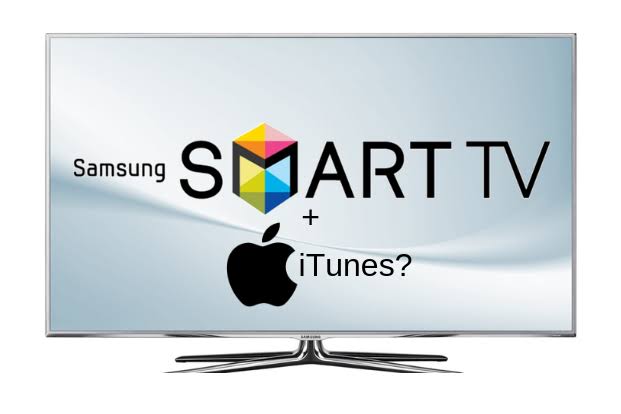 Samsung announced at CES 2019 that iTunes is coming to Samsung smart TVs. 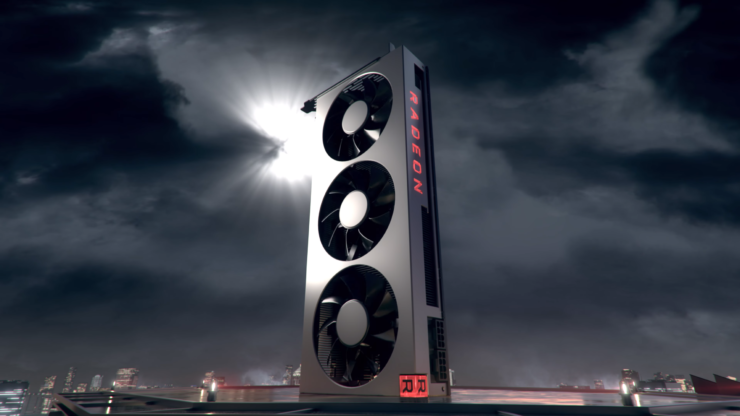