The nominations are in and have been tallied by Valve. Below you will find the final list of nominations that everyone was voting for so furiously during the Steam Winter Sale.

Voting for the winners will commence on the 20th of December 2018 and will last until the 3rd of January. The results will be announced during February 2019.

Once again you will be able to earn trading cards for voting and craft a badge or alternatively sell the cards.

Nominees for Game of the Year

Nominees for VR Game of the Year

Nominees for Labor of Love

Nominees for Better with Friends

Nominees for Most Fun with a Machine

Notes on Best Developer category:"Best Developer” proved to be a highly-contested category with a lot of close calls among the top nominees. As a result, we expanded the set of nominees to 10. In addition, we’ve excluded ourselves from this category. We appreciate the love you’ve shown us, but we want to honor the other awesome developers on Steam, so we have excluded Valve from the final tally. 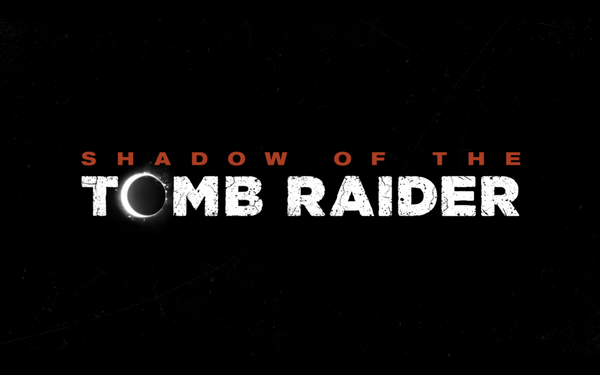 For all you Lara fans Square Enix has released the latest DLC add-on for Shadow of the Tomb Raider called The Pillar. 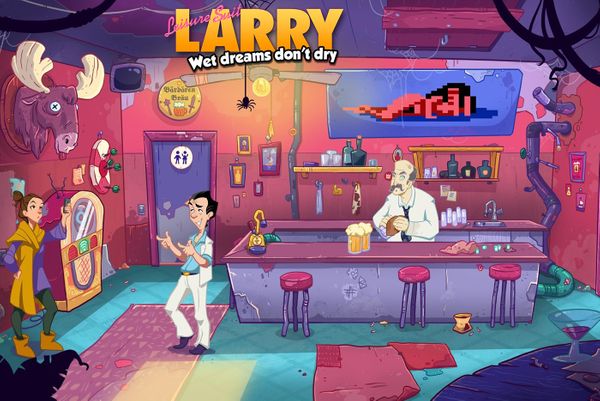 It's been 22 years since Larry Laffer, the lustful loser in the white leisure suit, was last seen. Now he's back and he's been thrust into a 21st century world that makes no sense to him at all.