The World Health Organization has proposed adding gaming disorder to its updated comprehensive manual of disease classifications on Monday.

This has angered the gaming industry but reassured doctors who hope it will make treatment more easily available and accessible.

'Gaming disorder' is officially listed alongside gambling and other abnormalities caused by addictive behaviors.

The public listing for it reads, that it is characterized by a pattern of "persistent or recurrent gaming behavior" including impaired control over frequency and duration, increasing priority to give gaming precedence over other "life interests and daily activities,"

Some experts believe that ICD-11 will make little difference when it comes to helping people with the disorder, in the US atleast but others believe it will sign light on an issue rarerly talked about or given attention to.

The manual states that “Gaming disorder is characterized by a pattern of persistent or recurrent gaming behavior (‘digital gaming’ or ‘video gaming’), which may be online or offline,” 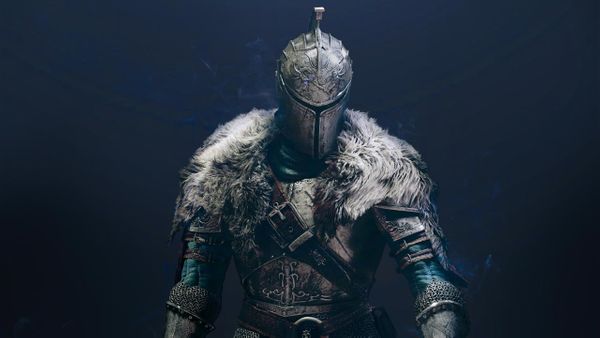 Role-playing games (RPG's) are great. They (usually) allow us to create our own characters, pick our class and choose how we want to level up the character as we progress 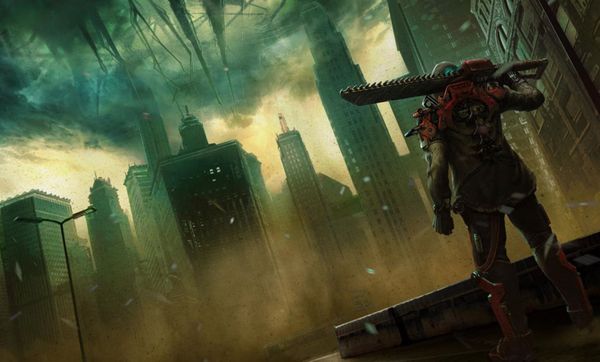 The Surge 2 was absent from all the E3 press conferences this year. The sequel to what some people call Sci-Fi Souls by German developer Deck 13, was announced back