Even though the original company has been closed down, Perfect World held on to the right for the game and have teamed up with Echtra Games to create Torchlight Frontiers.

Torchlight has always been the lighter side of ARPG's, the opposite of Diablo's dark and moody, and has been a happy place for me. 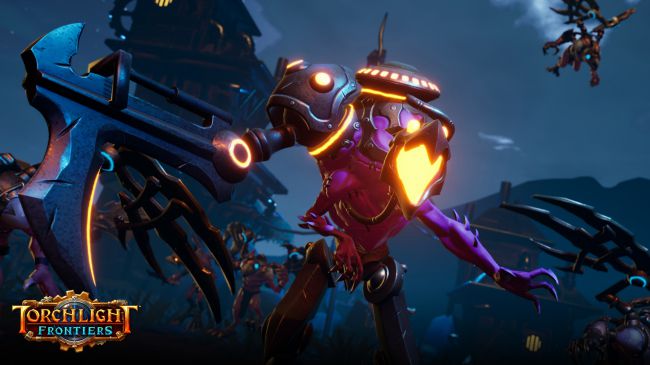 Set in the same beloved universe as Torchlight I and II, this shared-world action-RPG brings back many of the franchise’s signature features and mechanics that captured the hearts of ARPG fans around the world. Led by former Runic Games and Blizzard North co-founder, Max Schaefer, the team developing Torchlight Frontiers is comprised of veteran developers who were responsible for the games that defined the ARPG genre, including the original Diablo and Torchlight franchises. 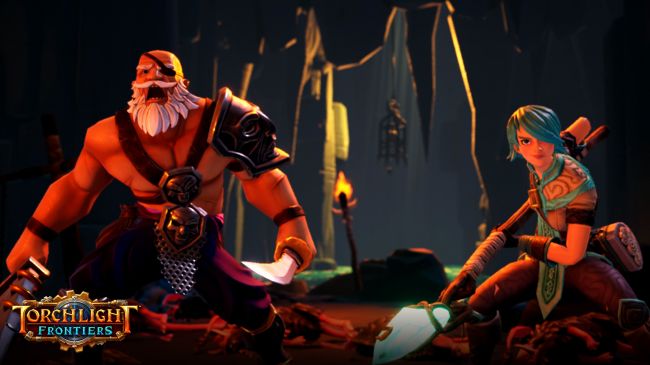 Torchlight Frontiers combines the heart of the beloved Torchlight series with a shared, persistent and dynamically generated world. In true Torchlight style, players will team up with friends and devoted pets to hack and slash their way through a vibrant world, discover ancient ruins of lost civilizations and brave dungeons filled with riches and dangerous creatures. Additional details about Torchlight Frontiers will be revealed at a later date.

Torchlight Frontiers will be available on PC, Xbox One and PlayStation®4. 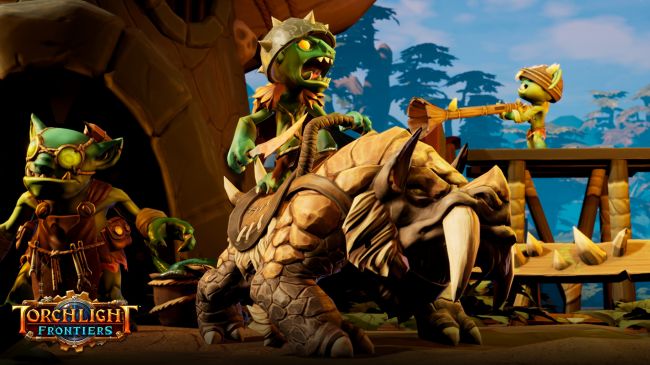 I for one have already signed up for the Beta and cannot wait for this game. 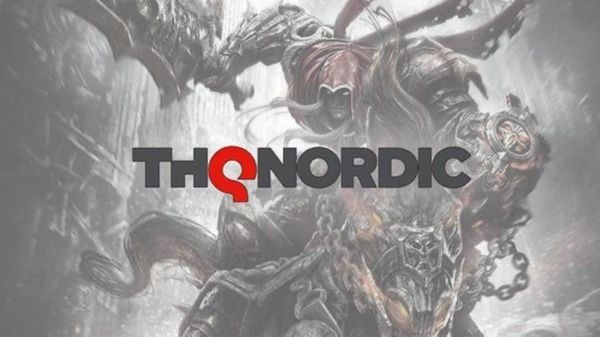 THQ Nordic (formerly Nordic Games) has been on a major buying spree these past few years. When THQ went bust in 2013 they acquired the Darksiders, Red Faction and MX 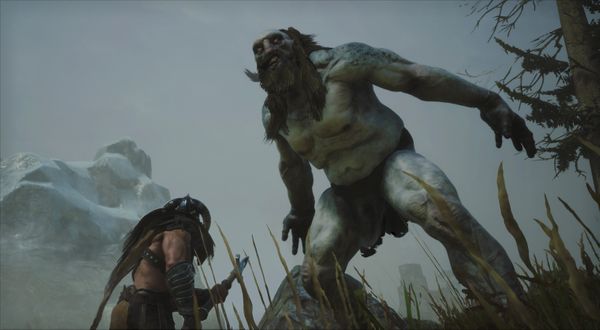 Human Head studios have unveiled a new teaser for their upcoming Viking-themed game Rune: Ragnarok. Rune: Ragnarok is a seqeul to Human Head's own Rune which originally released back in