A tragic Shooting occurred in Jacsonville Florida yesterday, 2 Competitive players where shot at a Madden tournament that was hosted at the Jacksonville Landing Complex.

The winners would progress to the final in Las Vegas in October, where large prizes are up for grabs.

One of the gamers 24 year old David "Bread" Katz, from Baltimore, brought a gun into the venue on Sunday and opened fire, killing two people instantly, and wounding nine others another two people were injured when they tried to flee the area, afterwards he turned the gun on himself. Police are still trying to establish a motive.

Katz previously won Madden tournaments in 2017, according to CNN.

Even though this was a madden tournament this incident will most likely fuel the debate about violence in video games again. 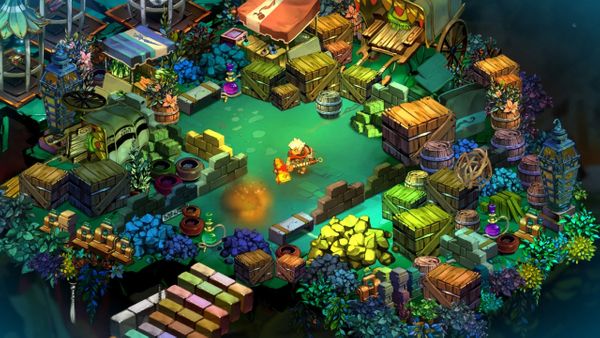 As the spring flowers return to bloom, so the weekly news roundup returns! 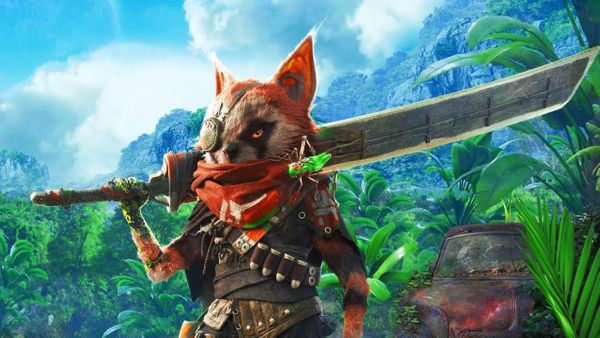