You've saved patients in Two Point Hospital - hopefully. Now you can educate them in Two Point Campus. A new simulation game arriving in 2022. In the same cheerful graphics style of Two Point Hospital you will be able to create the University Campus you always wanted but never had. Shaping the lives of your students as you plan interesting activities for them.

Unlike Two Point Hospital the building happens outdoors this time. You'll be able to place buildings and paths. You could even place every tree yourself if that strikes your fancy.

There is a twist

We can't just have boring history lectures in Two Point County.No, students want to go to Knight School (as opposed to night school) or join in on some salivatory Gastronomy where students create giant pizzas - who wouldn't want a giant pizza?

Get your University looking just right during summer break for your students to arrive. Hire some ecentric proffesors and mad researchers. Select the courses that will unlock the academic potential of your students. 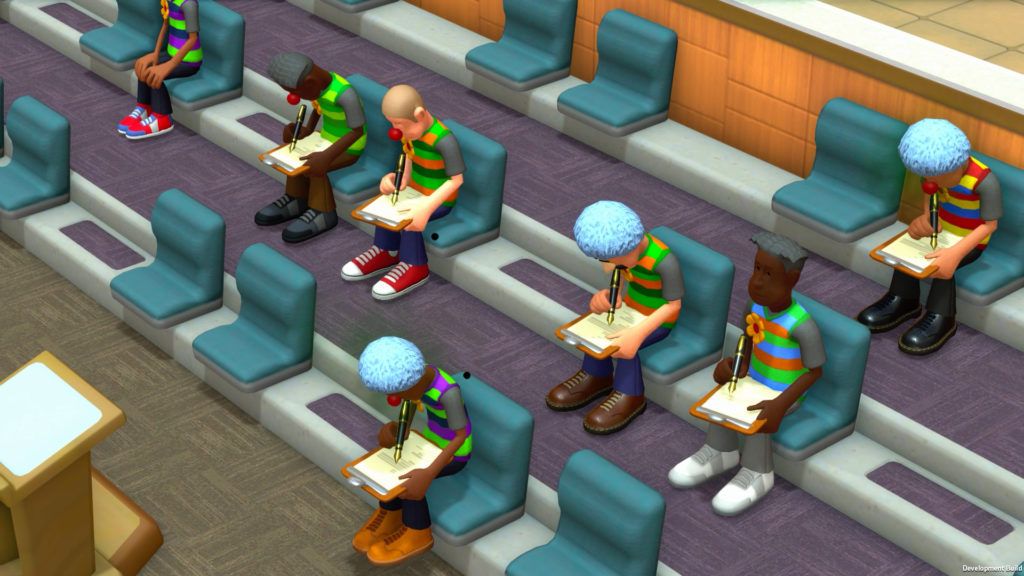 It's not all studying at Two Point Campus though. You've got to keep your studnets happy with clubs, societies and gigs. Explore their personalities, surround them with friends and ensure they develop into individuals that Two Point Campus would be proud of. 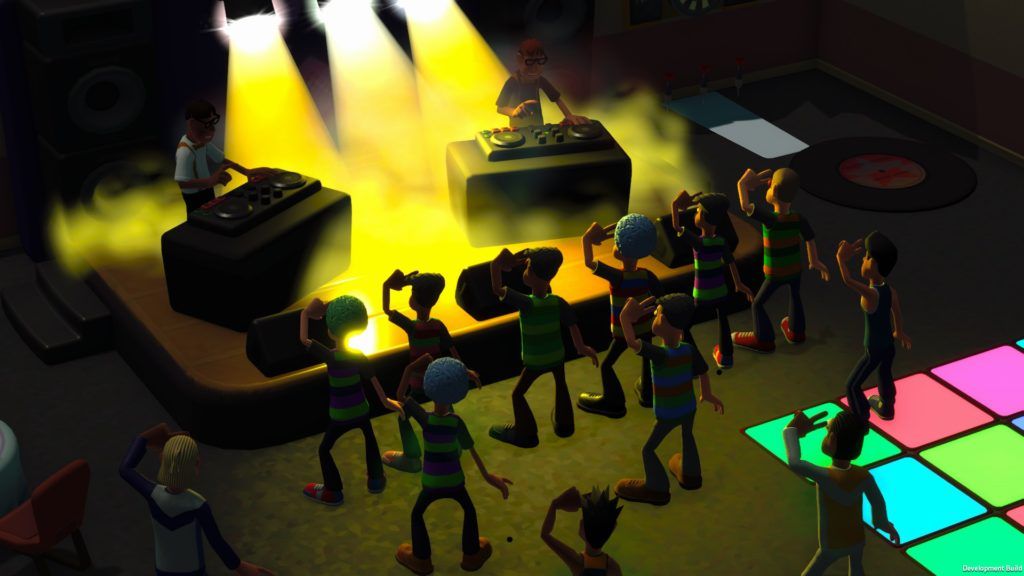 Some of the pre-order bonus items are a 'U' Shaped topiary for the garden, a Fountain of knowledge and a Pearl of Wisdom. If you own Two Point Hospital you also receive Campus themed items to spruce up your Hospital.

If you want to get free content for the game and updates from the development team then you should sign up for Two Point County Pass.

Who, when, where, how much?

IGN reports that Microsoft, Nintendo, and Sony won't be part of E3 2023 or even have a presence at the Los Angeles Convention Center. This is not the comeback that E3 would have wanted.