Wallmart Canada has decided to come to the party and spoil E3 for alot of Developers and publishers by revealing alot of games scheduled for E3 2018 announcements prematurely. 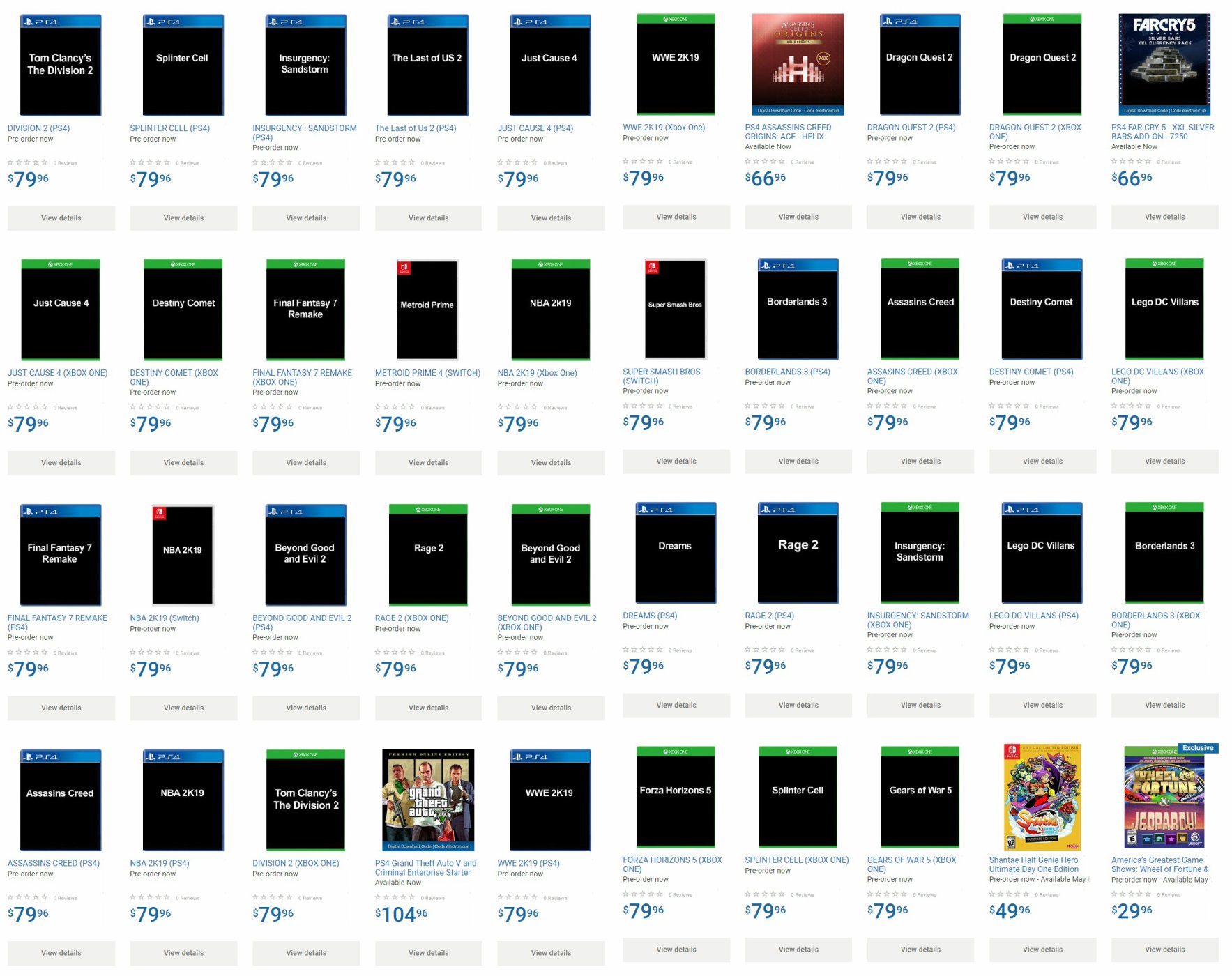 Despite some questionable listings (Forza horizon 4 is due not 5) alot of these games is expected for E3 reveals it is surprising however that a New AC is in development (or maybe a remaster of the first Assasins creed) considering that Ubisoft has stated that the series are now officially on a longer 2 year development cycle.