The next Word of Warcraft expansion, Battle for Azeroth, will be released on 14 August 2018. This announcement was made in a new YouTube trailer for the upcoming expansion. 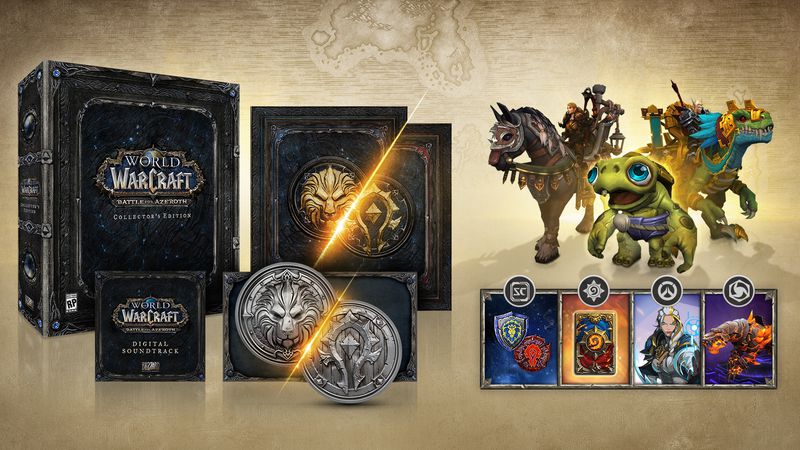 Pricing for the next instalment has not been confirmed as of yet. It is safe to speculate that the price will be similar to that of the previous expansion, Legion, which was released for $89.99.