If there weren't enough battle royale games and modes everywhere, here's another, albeit set at sea.

Wargaming has announced World of Warships: Rogue Wave, their battle royale mode. Set in a "dark and toxic sea world" the temporary battle mode will be coming to the game with the new 0.8.5 update.

The reasons why this once thriving civilization crumbled into ruins have faded from most survivors’ memories, but what remains makes a perfect arena for ruthless battles.

In the desolation-themed port you’ll find modified destroyers that have been created specifically for the new unusual four-team battle format.
The objective in this game mode is very simple—a team of three players needs to destroy three opposing teams. You can fight either in a Division or solo.

Each "Savage Battle" starts on the outskirts of the destroyed city. At the beginning of battle your ship carries no consumable charges, as the world is on the brink of collapse and everyone is constantly forced to fight for the limited resources. Replenish your consumables by activating bonus areas, and beware of the Wild Fire slowly engulfing the aquatorium.

The rules of the Rogue Wave event are similar to those of previous in-game events: you can earn Fuel Tokens, various in-game items, and a new expendable camouflage for completing special combat missions and Directives in the new game mode. Rogue Wave includes four Directives, with each containing up to eleven missions. The reward for completing all four Directives is U.S. destroyer V Hill.

World of Warships is currently available on PC, with PlayStation 4 and Xbox One versions scheduled for release in 2019. 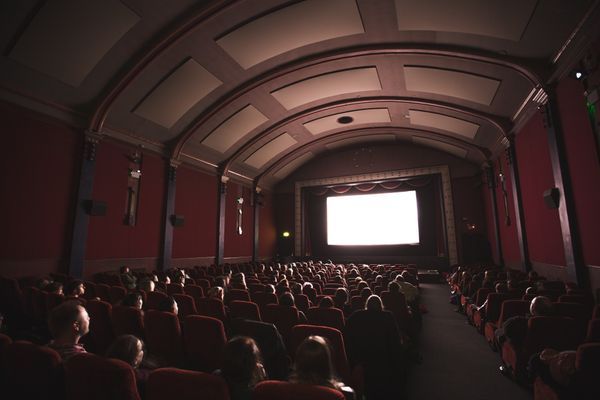 These are the top-earners at Ster-Kinekor cinemas last week, along with the new movies releasing on Friday.