Many gamers (especially fanboys of other consoles without BC) assume that backward compatibility is not important and is for a niche group of gamers that yearns for the games of yesteryear.

Microsoft has announced that Xbox One users have logged approximately 1 billion hours across the roughly 500 bacward compatible Original Xbox and Xbox 360 titles putting that speculation to rest once and for all. 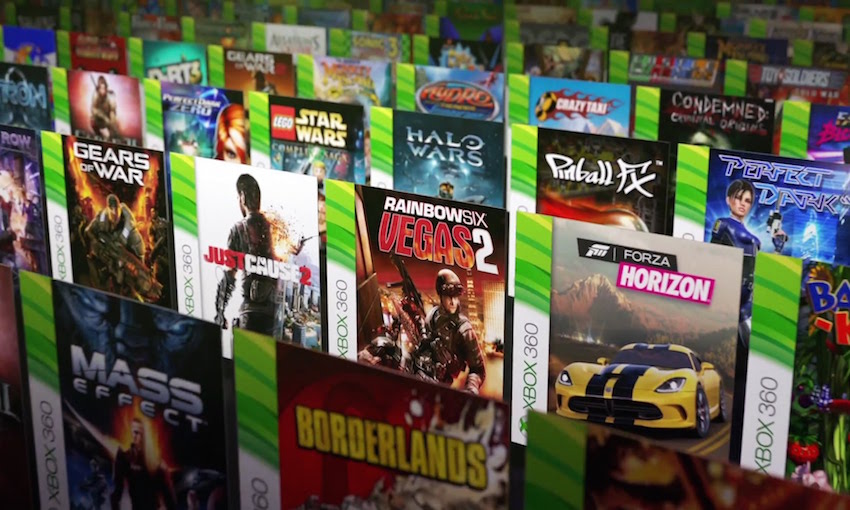 This is double from Microsoft’s June 2017 update in which Xbox One players had logged 508 million hours using backwards compatibility. The data also shows that roughly half of Xbox One users use the feature.

Xbox One X owners also have the benefit of playing some titles in true 4k Resolutions along with visual improvements to the aging titles, one of the most successful BC titles is Rockstar’s 8-year-old Red Dead Redemption.

Microsoft also revealed a week ago that there are 59 million active Xbox Live users each month.