Xbox One's July update is out and with it, it brings us the promised fast start feature first announced at E3 2018.

Fast Start prioritizes the files necessary to start playing a game and download those first. Which cuts down the download time to launch a title ready for playing. This is different from the Ready to Start Feature which only takes you to the menu of most games while you wait for the rest of the data to download.

With Fast Start enabled titles (a select few English-language titles in gamepass at present), all you have to do is start downloading it. Your console will automatically take care of the rest.

FastStart: The feature was announced at E3 2018, and allows you to jump into your games twice as fast after downloading just a fraction of it. According to the company, FastStart works by identifying which files are needed to begin playing and prioritizes their download.

Groups: Groups are like folders. You can create multiple collections of content made up of anything from within "My games & apps". This feature was announced many months ago but it's finally available to everyone.

Search: Searching for content is now even easier. Now pressing the "Y" button anywhere in the dashboard and begin searching.

Broadcasting: Mixer streamers can now go full screen with their webcam while broadcasting. Apart from that, the image quality of broadcasts has also been improved.

The update is rolling out sytematically across regions. 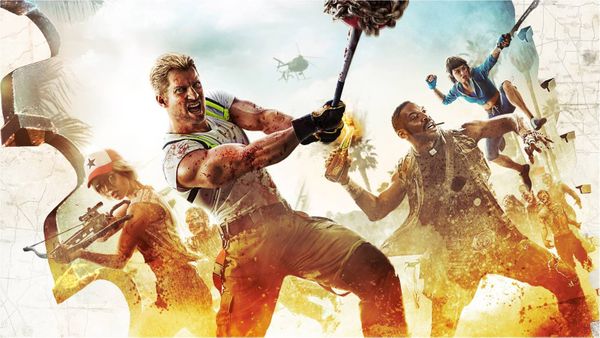 Originally announced back in 2014, Dead Island 2 has been stuck in somewhat of a development hell, so to speak. When the game was first announced it was being developed 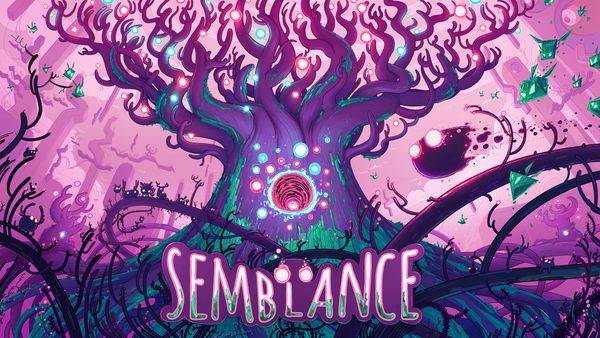 As you all know by now, I am following the progress of this game and the makers closely (almost but not quite stalking them). Mainly because officially this is going to be the first South African game to be released on any of the Nintento platforms.