The Microsoft Store has accidentally leaked that beloved Platinum Games titles Vanquish and Bayonetta are getting remasters. The two remastered titles are due for release on 20 February 2020. There will also be a 10th anniversary bundle pack that will include both titles.

Allgames Delta took some screenshots before the listings were removed. If you try and search for them on the Microsoft Store now, you only see the Xbox 360 versions of the games.

The remasters of Vanquish and Bayonetta will be Xbox One X Enhanced, and feature 4K graphics at frame rates of 60fps.

Let's hope this was not one of the Game Awards announcements, as Geoff Keighley stated during a Reddit AMA on 5 December that no announcements set to made at the upcoming game awards have leaked thusfar. 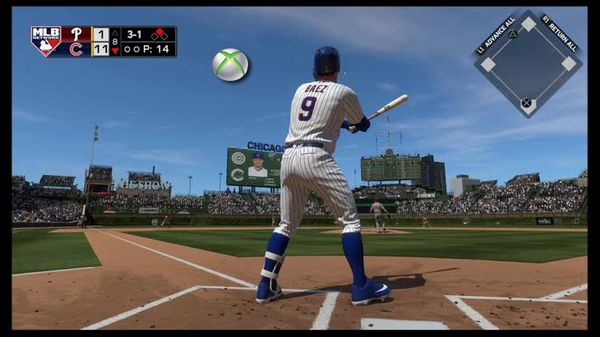 It appears that Sony The Major League and Microsoft has struck a deal regarding MLB the Show going Multiplatform with its 2021 release. 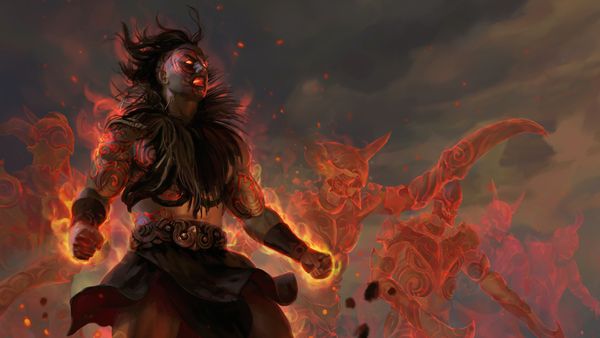 Path of Exile is getting an overhaul and a new story campaign, which Grinding Gear Games is calling "Path of Exile 2".