How to combat that ever increasing game library.

So one aspect of my life that I’ve noticed I need to tame is my productivity. This year I have committed myself to becoming more productive in my personal and work life. Too often are tasks being forgotten or not prioritized accordingly, causing extra strain and effort that you could have done without. Now I’m not saying every day life concerns are equatable to those of the gaming life, but one of my goals is to try and combat my backlog. So what I am going to attempt is to apply these methodologies to my the gaming aspect of my life.

Needless to say, this will be a lengthy affair as I delve deeper into my own procrastination, habits and behavioral patterns, as a result I will be putting up a weekly column on my progress and research methods.

But first, I think we need establish some more simple rules that will help us guide and hopefully curb our backlog in order to make it more manageable.

So this principal goes without saying, if you stop buying games you will inevitably stop your backlog from growing. But the bottom line is, get out of that FOMO culture and stop being the compulsive buyer that I am. It’s perfectly sine to not have to purchase games on Day One, but if you absolutely must have that game that you’ve been so eagerly anticipating, buy it, then shelf it. Or even better yet, commit yourself to only buying games on special.

This shouldn’t be thought of as a cardinal sin if you were to actually buy a game. The simple idea is more to remind yourself to play those games that you still haven’t, or haven’t yet finished. Though if you did make a purchase, don’t jump to it yet, as this newly anticipated gem could be considered as a means of a reward incentive. In order to play this game, I first need to finish one, this creates incentive and motivation to power through something you’ve already started, or even picking a fresh one of your backlog pile.

Know your limits, what you enjoy (and what you don’t).

Gaming should be fun. With this mindset I’ve noticed it allowed me play games more willy-nilly, who cares if I don’t finish a game, right? Well, with that being said, that also means money that was not wisely spent or that you didn’t get value out of it, thus guilt.

You’re bound not to like every game in your backlog. You bought it for a certain reason, be it hype or even due to an aesthetic appeal. Turns out the gameplay simply was not enjoyable and you just aren’t enjoying it. Don’t feel like you need to power through it just for the sake of completion. It’s simple, if it’s not working for you, ditch it. This doesn’t mean you failed, but just try and get your due and give the game some justified time before making this judgement. I guess a good figure to aim for would be around 10 hours of your time before you consider tossing it.

Don’t get wrapped up in side-quests and busywork.

Sometimes games are so good (looking at The Witcher) that we sometimes forget about the main quest story lines. This can be a major time sink, and as a result impact your ability to get through a game in a timely manner. You start to think to yourself that you’ll never get through the game and then start to justify your value of the game, which in turn becomes shelved.

Stick to the main story and quest lines. All this within reason of course, if you’re really enjoying a game and perhaps a completionist, and that 100% achievement is within reach, then go for it.

Avoid those MMO titles and Free To Plays!

This is a simple one, though as enjoyable as these types of games can be they also have endless gameplay loops. It’s really addictive getting into the progression and reward game play style, which inherently go on forever. You end up to turning to this game style on such a regular basis that every other game ends up gathering dust.

I find that if I begin to spend time in free-to-play games, this is time taken away from games that I have rightfully spent money on, in turn, bringing on more guilt. I cannot quantify spending time on games when there are those that I have paid money for that are just sitting idle.

If like me, you have multiple gaming platforms with multiple idle games. I can recommend limiting your ongoing titles that you’re actively playing to around 3 games at any given time.

Story driven game. This should be a more linear focused title to give you sense of progressions and easily enough to complete dance a good reward structure for completing on from the backlog.

Mix it up by throwing something in there like an RPG. We all know these are lengthy games where you just have to exhaust every dialogue option and loot every nook and cranny.

Having more than one game on the go can help to keep things fresh and keep things different. I find I tend to get bored when sticking only to one titles for extended periods of time.

This may seem a little strange, but if you haven’t got the time or patience to complete a game on your backlog, consider watching someone else dream it. With methods and sources like Twitch and YouTube, this makes it so much more accessible. This helps productivity as it can help you chip your library and at the same time you’re able to continue doing something else while this is playing in the background.

To some this may seem like a laborious task, and to others, they’re perfectly fine with having a backlog which ever grows and never gets completed. So this isn’t a foolproof plan to complete every game in your unfinished library, though it should afford some tools and methods to combat it and in an enjoyable manner. After all, no need to be become bogged down in your own unsuccessful game completion list.

So there we have some guidelines. In the next column I will explore some of the methods and principals I aim to introduce in order to effectively achieve backlog completion successfully. The tools that we will use and the research behind it.

Please, let me know your thoughts and ideas. Does this apply to you and are you interested in further exploration of this, let us know in the comments. 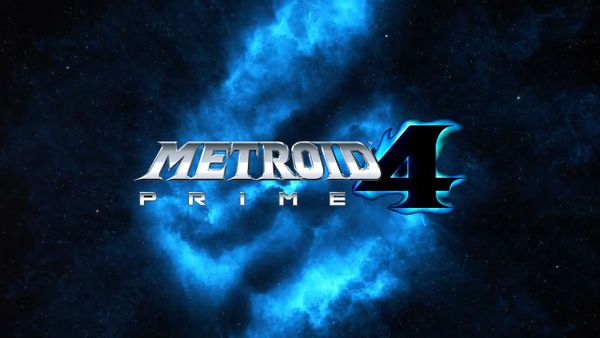 Nintendo has, surprisingly, announced that the development of Metroid Prime 4 has been restarted with Metroid stalwarts Retro Studios heading the project now. 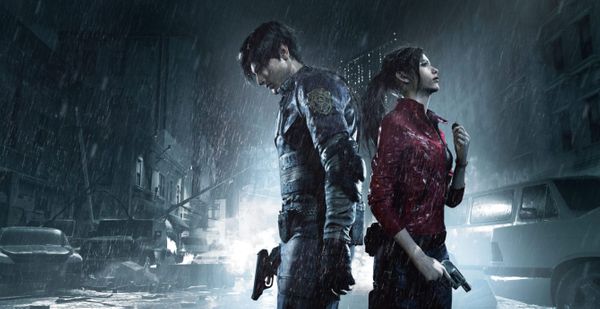 Resident Evil 2 is releasing around the world this Friday. In preparation for the event, let's take a look at what reviewers around the internet thought about the game.