Mike Pondsmith the creator of Cyberpunk said that fans will have to wait a few more years to get their hands on the game.

The E3 Gameplay demo (not the trailer shown at Microsoft's E3 Conference) was behind closed doors to select gaming industry journalists and officials, thus no one else got the opportunity to see it. 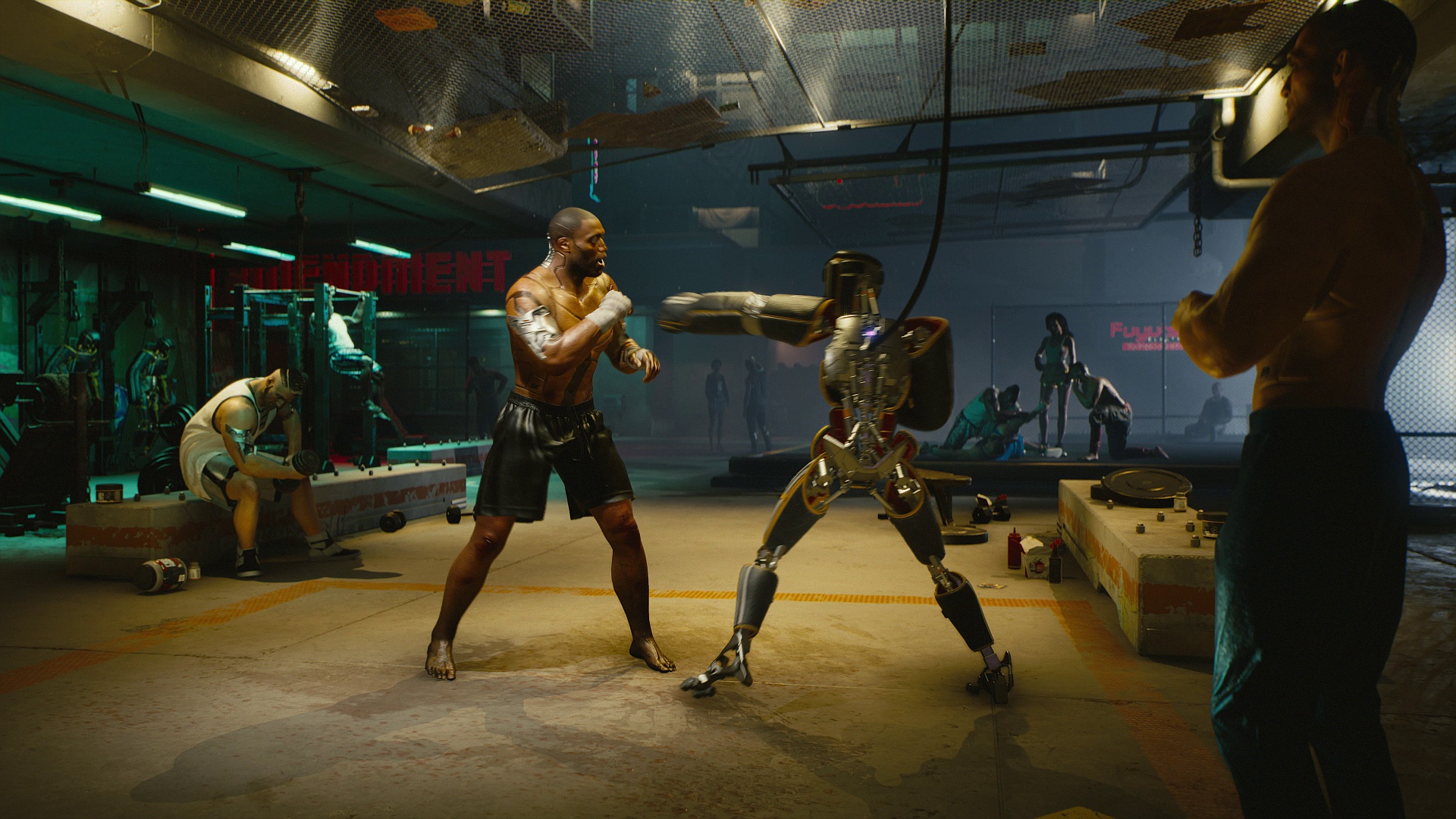 Everyone who saw the demo was extremely impressed and under the impression that the game wasnt very far from completion but this week PC Gamer Reported that after a similiar presentation in Warsaw, according to a Bankier.pl report (Google translated), CD Projekt CEO Adam Kiciński described the demo as being "earlier" than alpha and "not the final quality yet," which is why it's not yet being shown to the public.

The CFO of CD Projekt Piotr Nielubowicz has said. "This is the most polished part of the game we have now (not a vertical slice), prepared in some sense to show it to people outside the company,". Nielubowicz also added that CD Projekt has been "holding cash," which indicates that the marketing budget for Cyberpunk 2077 will be "much larger" than what has been spent on The Witcher 3: Wild Hunt. 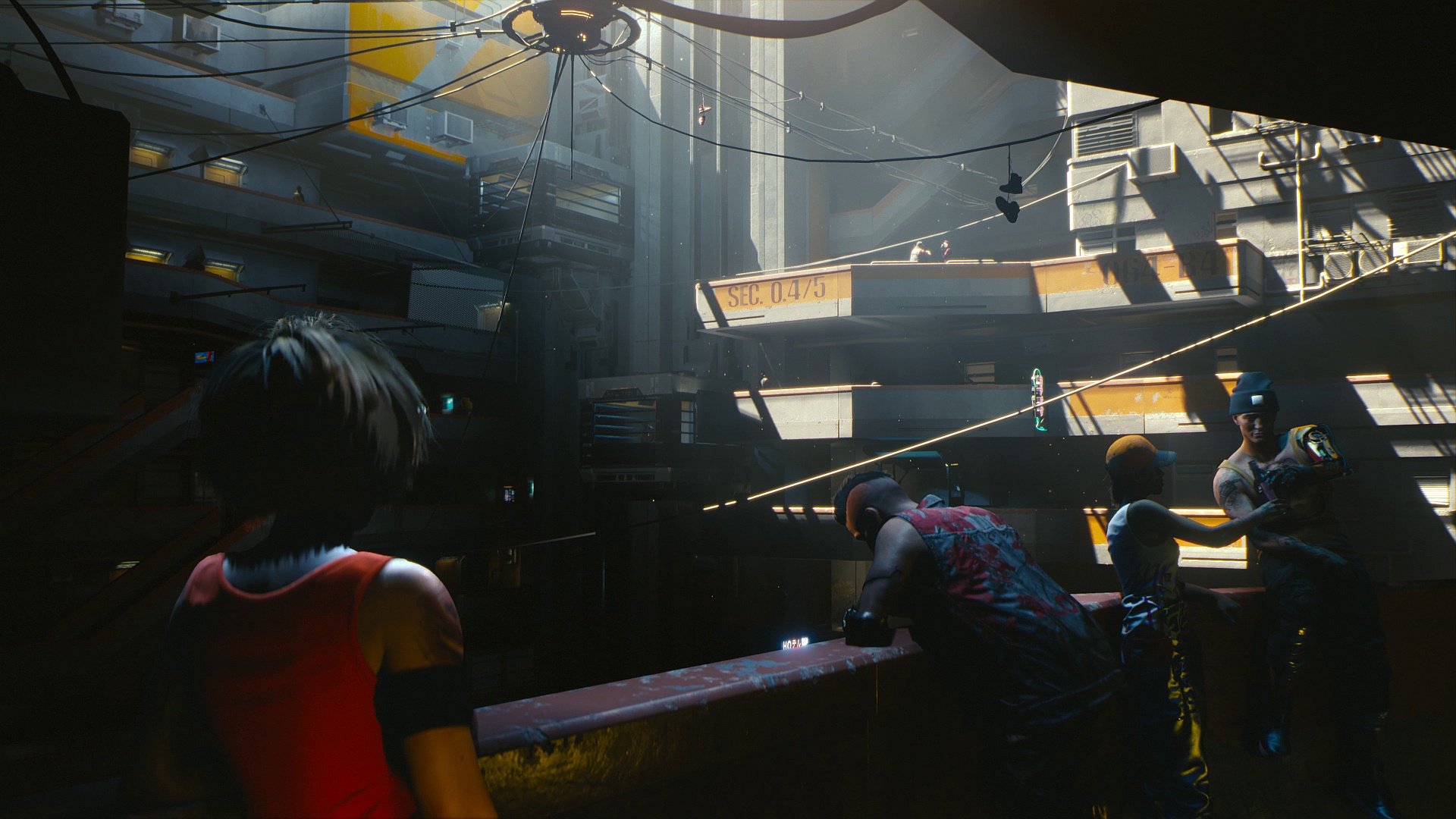 Even though they have stated numerous times that the game is slated for this console generation the hardware the closed demo was running on is vastly superior to the current gen of consoles (enhanced versions included) and yes the engine is scalable but how much can you scale it back to run on vanilla ps4's and Xbox one's before the vision of the game gets lost and Witcher 3 runs at dynamic resolutions with a 30fps cap on current base consoles, Cyberpunk on the other hand is first person and a 30fps cap will have input lag and affect the intended smooth gameplay the game is aiming for and whats been demonstrated.

This seems more like a next generation console launch title, with visually pared back current gen ports appearing only on the PS4 Pro and Xbox One X most likely. 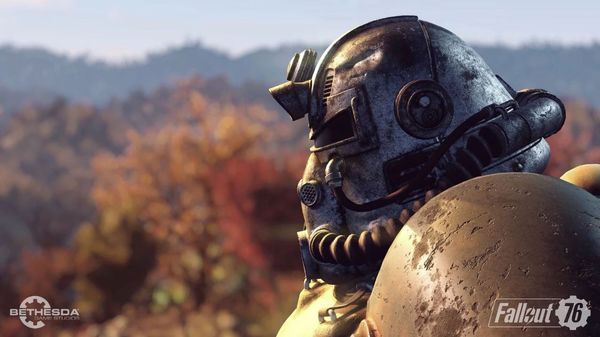 Bethesda has released the first trailer showcasing the multiplayer in the upcoming Fallout 76. The game will still be playable solo, but it will also support co-op for up to