With the start of Ubisoft's Year 3 Season 3 of For Honor, they are releasing a new hero and map on 1 August. 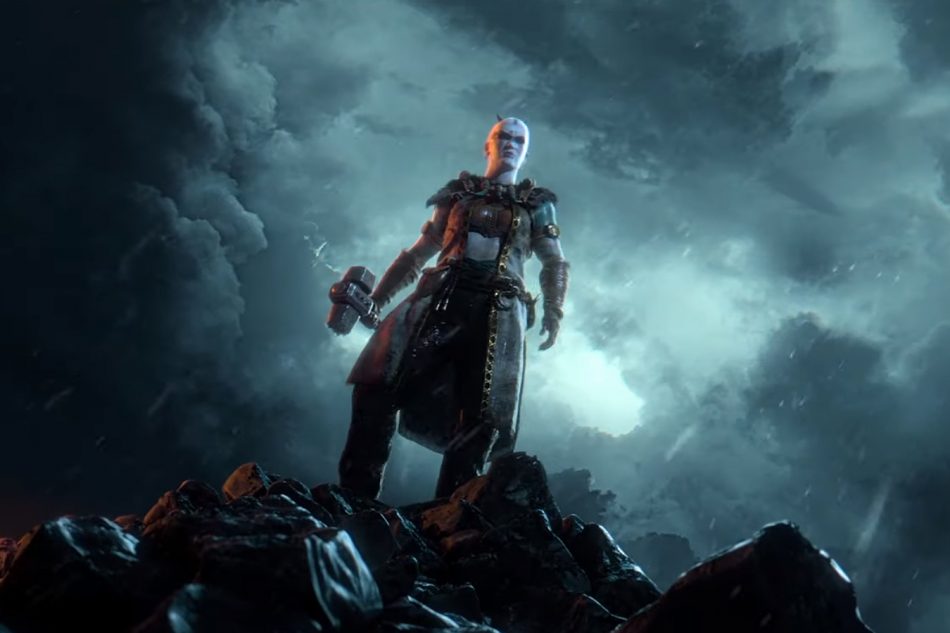 Jormungandr, a warrior armed with a studded hammer, will be the latest hero joining the Viking faction. In a press conference regarding the new hero, Ubisoft said:

The Jormungandr are Viking sectarians who wear their devotion to the Great Serpent, after whom they are named, on their scarred bodies. Led by Hulda or Gretar, respectively the female and male version of the New Hero, the Jormungandr aims at crushing the weak before Ragnarok comes, as they believe only the most worthy must remain for the Great Battle. Wielding their mighty War Hamarr during fights, they cull their opponents with their powerful attacks. 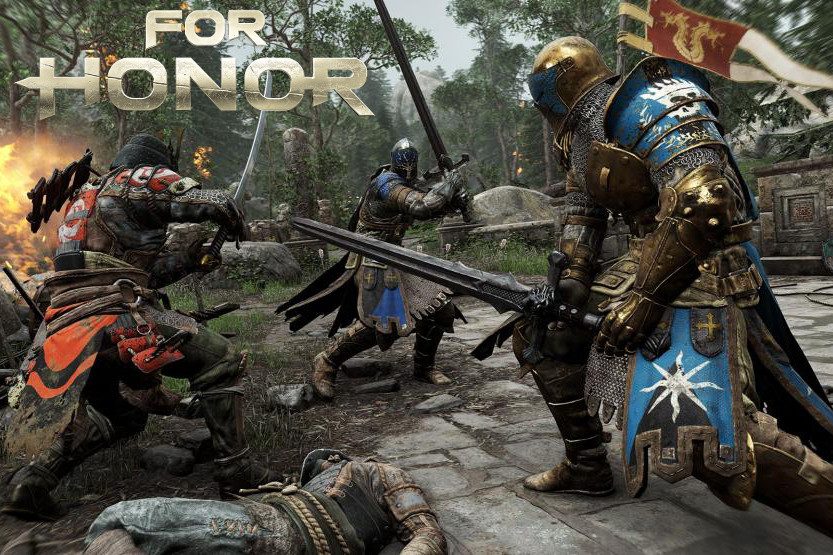 For anyone who owns the Year 3 pass, Jormungandr will be playable first on 1 August. For everyone else, it will be available to purchase for 15,000 Steel on 8 August.

For Honor Season 3 is also introducing a new map to the game, the Viking fortress of Storr Stronghold. 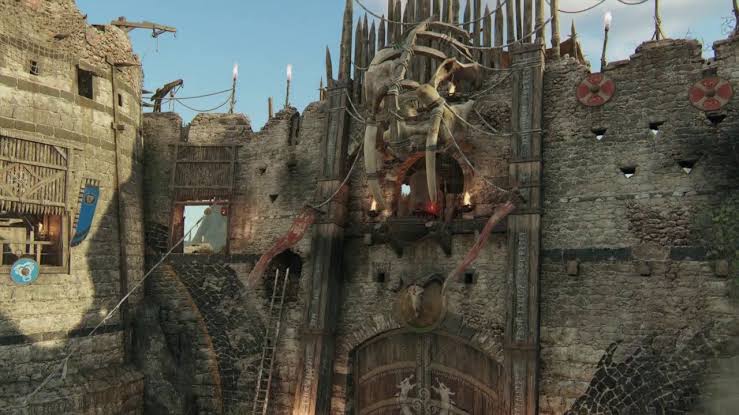 Storr Stronghold will be available as a Breach mode map and will be free to all players on 1 August.

The Viking fortress of Storr Stronghold will be added into the Breach mode map rotation and will be free for all players. Additionally, the Nobushi, Shinobi, and Orochi will receive balance updates to make them more competitive.