A little while ago a rumour started doing the rounds that Gearbox Software will release DLC for Borderlands 2 to get players ready for the launch of Borderlands 3 this September.

Well, it seems those rumours were true. According to leaked information and screenshots on Steam the DLC will include new areas, bosses, loot and raise the player cap to level 80.

The listing for Borderlands 2: Commander Lilith & The Fight For Sanctuary has since been removed from Steam, but thanks to Resetera we still have the official description of the DLC:

Return to the award winning shooter-looter for a new adventure that sets the stage for the upcoming Borderlands 3. Sanctuary is under siege, the Vault's map has been stolen and a toxic gas is poisoning Pandora. Fight new bosses, explore new zones, get new loot (including an entirely new tier beyond Legendary) and join up with Lilith and the Crimson Raiders to take on a deranged villain hell-bent on ruling the planet.
Returning players can pursue an increased level cap of 80, while newcomers can automatically boost to level 30 and dive straight into the action.

Returning players can pursue an increased level cap of 80, while newcomers can automatically boost to level 30 and dive straight into the action.

This new DLC should serve as a nice way to tie together the stories of Borderlands 2 and the upcoming Borderlands 3, as well as explain why Sanctuary is now a flying city as we've seen in the trailers for Borderlands 3.

Best of all is that, according to the information that was posted, this DLC will be free of charge to anyone who owns Borderlands 2. Borderlands 2 is also currently available to Playstation Plus subscribers as part of the Borderlands Handsome Collection in this month’s line-up of free games.

I, for one, will definitely jump into this DLC when it launches and can’t wait to see what new things await us on Pandora. 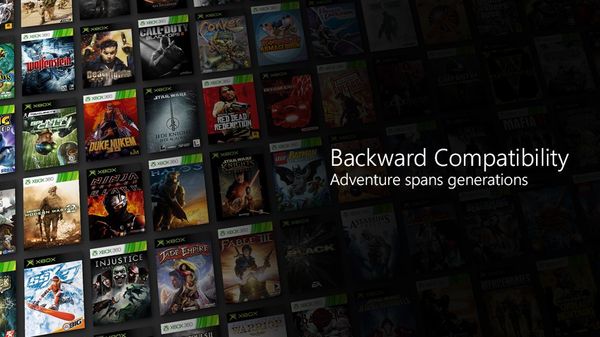 Over 600 Xbox games have been made backward compatible, but all good things must come to an end. 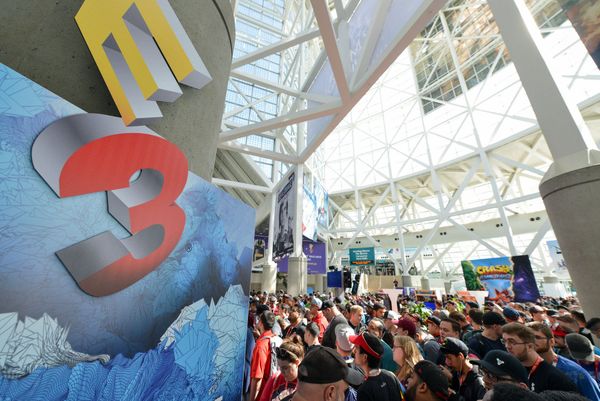 The pre-E3 press conferences are kicking off this weekend and I know we are all very excited to see what the show will hold in store.