Ster-Kinekor has released its commercial theatre box office charts for the week from 24 to 30 June 2019. After its first full week on circuit, Toy Story 4 has overtaken Aladdin as the top movie for Ster-Kinekor Theatres.

Secret Life of Pets 2 saw a dramatic rise this week from eigth to third place, likely helped along by the school holidays.

Anna, along with new release Annabelle, entered the charts below Men In Black: International and the latest John Wick, pushing out Avengers: Endgame and The Big Trip.

(For those outside South Africa: Ster-Kinekor Theatres is a wholly-owned subsidiary of Primedia and lays claim to being the largest movie exhibitor on the African continent. The company operates 55 commercial cinema complexes in South Africa, with seven international sites based in Namibia, Zambia and Zimbabwe.

Photo for article title image by Krists Luhaers on Unsplash. 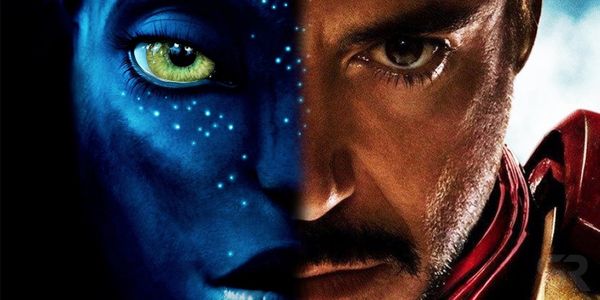 The "Avengers: Endgame Bring Back" event is coming to South Africa, but Marvel's record-buster has a way to go to become the Biggest Movie of All Time™.

It has been more than ten years since the very first early alpha of Minecraft. Many millions in sales and a $2.5 billion acquisition from Microsoft later, and Mojang is releasing a Minecraft augmented reality game.