The Empyrean demo had already showcased many amazing additions that were in development: epic space battles, Squad Link, a nemesis system featuring "Kuva Lich" boss fights, and a brand new engine for Warframe. Our heroes had won their epic space battle and used their Railjack space ship to escape an incoming Void Storm. Another exciting TennoCon was over.

Except, just when everyone thought they were watching the end of the demo, they realised they were actually watching the start of a cinematic trailer.

The first few seconds of the trailer show something unexpected, then fades to black. After a stunned silence, someone in the audience finally exclaims: "What?"

Then the video resumes.

Spoiler warning: Have you finished The War Within?

This is unfortunately where I need to put a spoiler warning. Both the trailer and this post contains spoilers for anyone who hasn't finished The War Within quest in Warframe.

Digital Extremes were happy to show the trailer as part of its main demo at TennoCon, but this falls squarely in spoiler territory and there's no way around it. Ye Be Warned.

A cut of the TennoCon 2019 keynote which includes the relevant parts of the Warframe: Empyrean gameplay demo, and The Duviri Paradox trailer is embedded below.

One of the major plot twists in Warframe is that the Tenno are actually humans with supernatural powers, trapped in adolescent bodies. They are able to control the warframes thanks to a psychic ability referred to as Transference.

The Tenno received their powers (and name), when something went wrong during a Void-jump aboard the Zariman Ten-Zero, an Orokin military vessel. The Orokin were an empire which pre-date the current events of the game—likely by several hundred years. This means that although the Tenno look young, they are ancient, immortal beings.

During the transition from the Warframe: Emyrean gameplay demo and a trailer for The Duviri Paradox, the Tenno steering the railjack space ship is seen being torn from their warframe. The set-up of the clip suggests that a Void Storm from the previous mission may be responsible for the anomaly.

This comes after the player receives ominous warnings from the railjack's computer. While running for the exit to successfully complete the mission, Cephalon Cy, the ship AI says:

"I see... tearing... across five dimensions. Reality is about to invert and grow teeth. We have waited too long. Return."

The player makes it back to their ship, starts the ship's engines and jumps into Void space. That is when the Tenno is ripped from his warframe. The warframe, without its Tenno to power it, is shown collapsing in the background.

This is when the scene fades to black and members of the TennoCon audience can be heard exclaiming, "What?"

The video teases the next open world in development for Warframe. Currently there are two open world areas in the game—the Plains of Eidolon on Earth, and Fortuna on Venus.

At the beginning of the year, Digital Extremes said that it was working on a new open world area that it was referring to as the "Planes of Duviri". The developer teased fans further by stating that it had not misspelled the word "plains".

When the video fades back in, we see someone standing in an alien landscape, wearing a creepy mask, looking at what seems to be a giant mechanical centipede flying overhead. A similar centipede was shown during the Warframe: Empyrean demo when the railjack crew made its Void-jump to Earth.

The person in the mask then gets attacked by strange-looking rider. The person raises their hand like a Tenno might to use their offensive Void powers, but nothing happens. As they fall to the ground, the mask comes off and we see that the person was our Tenno all along. Only... they have aged into adulthood.

Our Tenno sees a vision, which helps him win the fight and claim the strange-looking horse.

Even as the trailer ends, we are all left asking a dumbfounded, astonished... "What?" 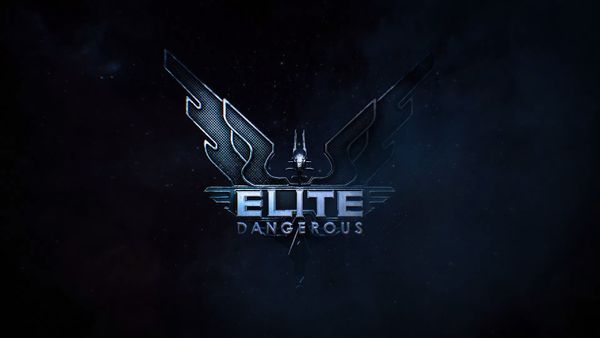 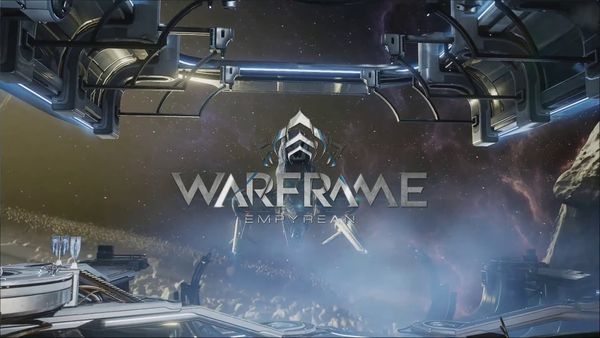 Digital Extremes has ambitious plans for Warframe, including an engine upgrade and epic space battles that connect players in different areas of the game together.